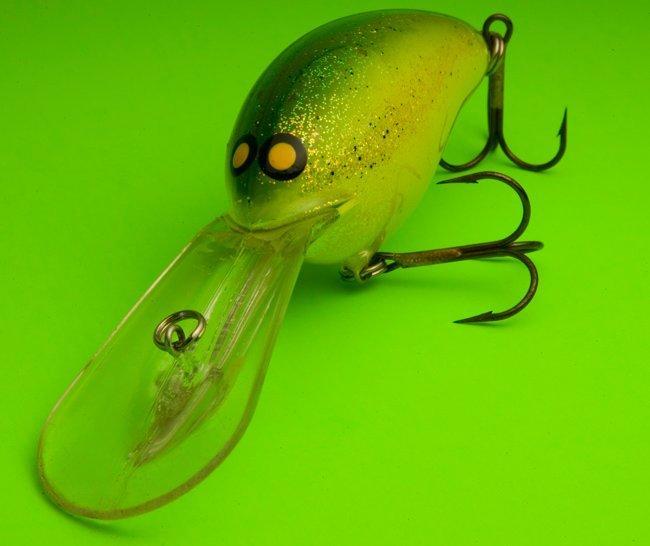 When we first started compiling the list we got a little spun out on how to really include some baits that not only influenced the tackle market and fishing patterns, but also stood the test of time. Some baits had a quick impact and then were gone. The Norman DD22 is one of those baits that has carried on and really lived up to the hype for more than 35 years.

The idea of getting a reaction bait down to fish deeper than 15 feet was no easy pill to swallow. And while the Norman DD22 may not have been the first to do it, it has done better than most for a long time and accounted for countless tournament wins at the local and national level alike.

And it will win countless more. The bait comes in a plethora of colors but is really simplistic in its design. It’s a bait that when it first hit the market, everyone had to have one, and it’s still that way today. The mark of a true influential lure is its ability to make other manufacturers want to duplicate your success but continue to be the lure that anglers go to for that application.

That’s the definition of this bait.