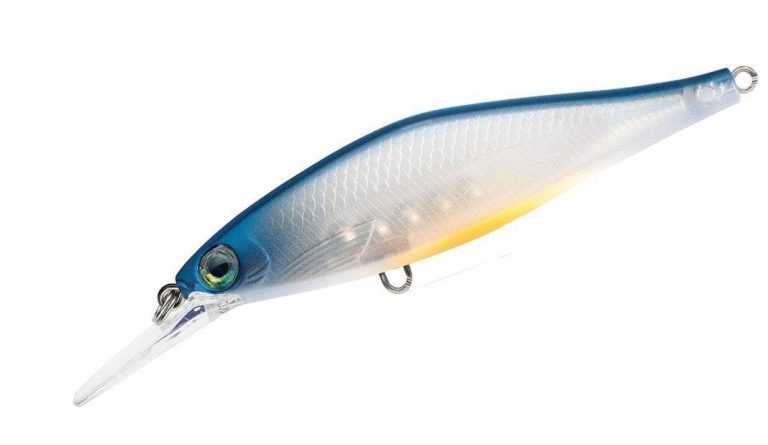 Most jerkbaits on the market look the same — slender minnow profiles that dip and dart on the jerk and pause and suspend when not being jerked. The more advanced jerkbaits have actions that most anglers don’t even notice on the pause that actually trigger bass to strike. I found the new Rapala Shadow Rap Shad not only showcases a new profile in jerkbaits, but it also has a unique action on the pause and slow rise that makes it a great addition to your jerkbait box.

On a lot of fisheries across the nation, the dominate forage is shad. A wider body with narrow nose and tails. Often in the winter months, you find a lot of 3-4 inch shad struggling to survive winter climates. Then in the spring, those shad will get up and run the banks and dip and dart around objects, especially around their own spawns.

The new Shadow Rap Shad not only offers angler a jerkbait with a more-pronounced shad-like profile, but it offers a unique action that will make it a key player the next several months for anglers. 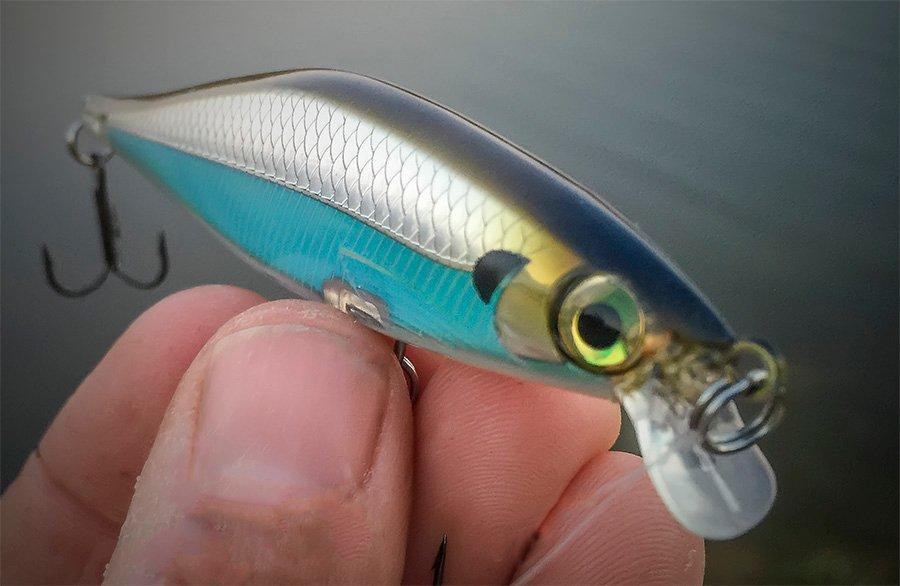 The Shadow Rap Shad comes in both a deep model and a shallow model. The deep model runs 5-6 feet and the shallow model runs 3-4 feet. Both exhibit a head pivot and begin a slow rise after being jerked and paused. This head rotation happens while you let the bait sit still. So in essence the bait is still working for you even when you aren’t working it.

They come with tacky sharp VMC hooks and a bunch of new colors, especially their new line of “frosted colors.” I like the colors Gone, Elite Blue, Olive Drab and Ghost Shiner in both models. The original colors like Bud, Albino Shad, Clown, Silver and Mossback Shiner continue to be proven fish catchers in this new line of jerkbaits from Rapala.

Where I recommend you fish them

The spawn will be the prime time for the Shadow Rap Shad. I fish this bait whenever those fish come shallow and are cruising the banks just before they make their beds. Then while they are on the beds, the Shadow Rap Shad can be a great search bait to cast way ahead of the boat while you look for spawners on clear lakes. Then as the fish come off the beds and are guarding fry, it has good drawing qualities because you can fish it fast and erratic through the fry and get the guarding bass agitated easily.

The subtle floating action, hard side to side and up and down darting action will keep it in that shallow strike zone longer. I’ve caught a lot of early prespawn fish on the bait already and expect it to be really hot for the next couple of months when I fish a jerkbait a lot faster and more erratically and actually want it to rise slowly rather than sink or suspend nose down. 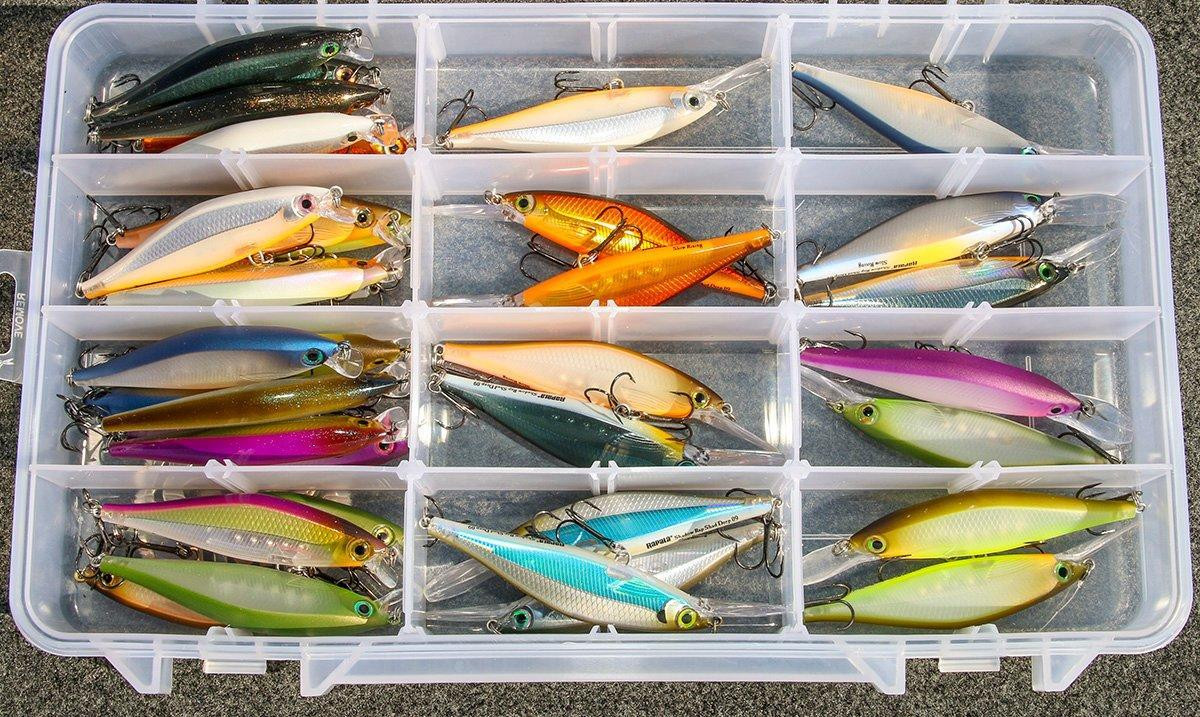 Then in the fall I think this could be another hot bait fished fast on flats and pockets where fish are really targeting shad up in the creek arms. I would probably fish it on a little heavier line and a little more erratically than I do in the spring to make it stand out in a sea of shad.

You can find the new Rapala Shadow Rap Shad at the following online retailers: 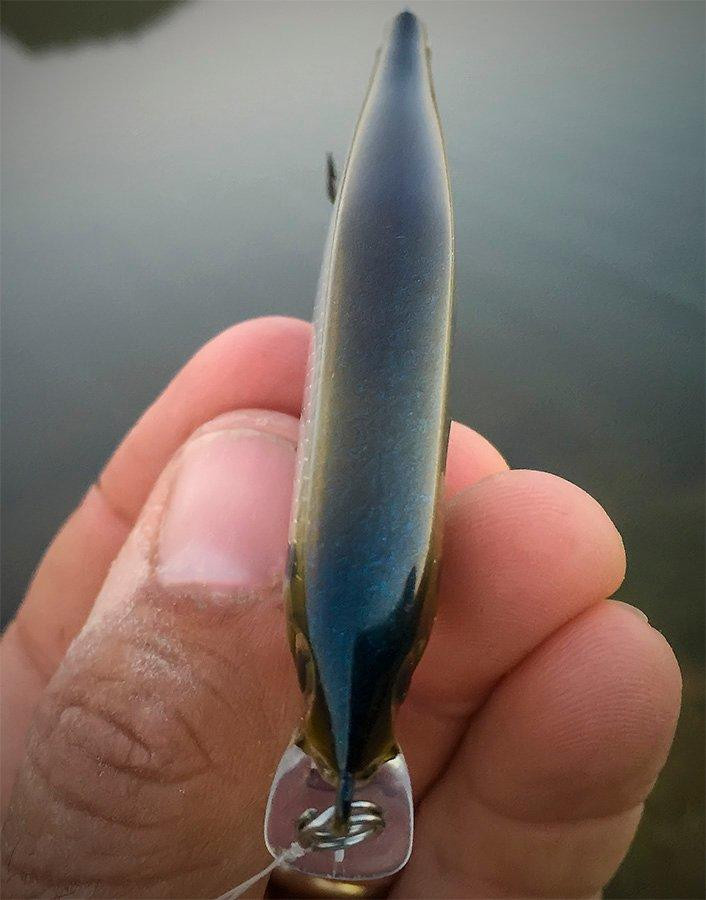 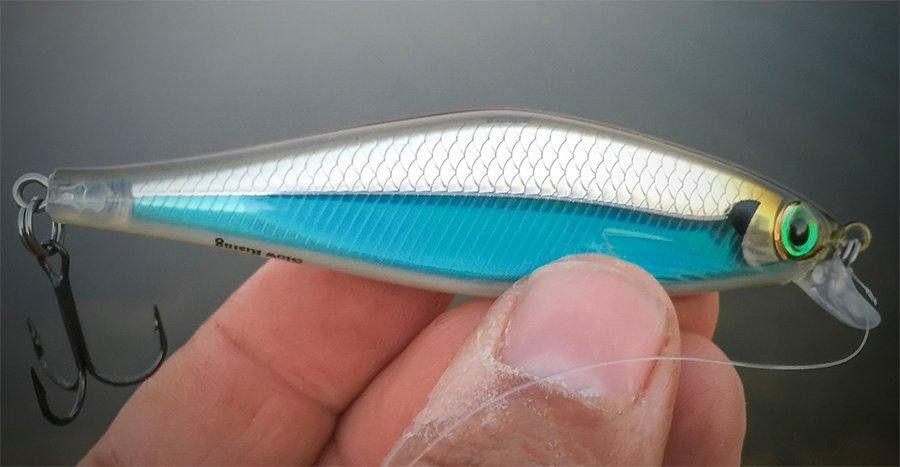