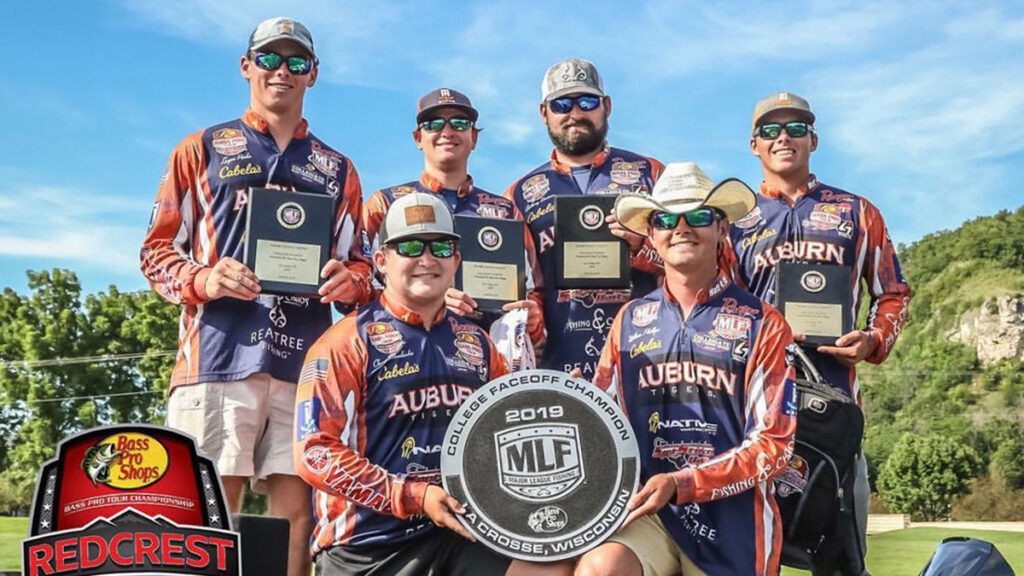 2021 has certainly been a year of ups and downs for the bass fishing community. From the Auburn University Bass Fishing Club being suspended before quickly being reinstated upon national media attention to the passing of legendary and beloved angler Aaron Martens, there has been a lot going on in our little corner of the world. As we creep our way towards 2022 and the fishing adventures ahead, I wanted to put together a list of our most popular viral content for you to enjoy. 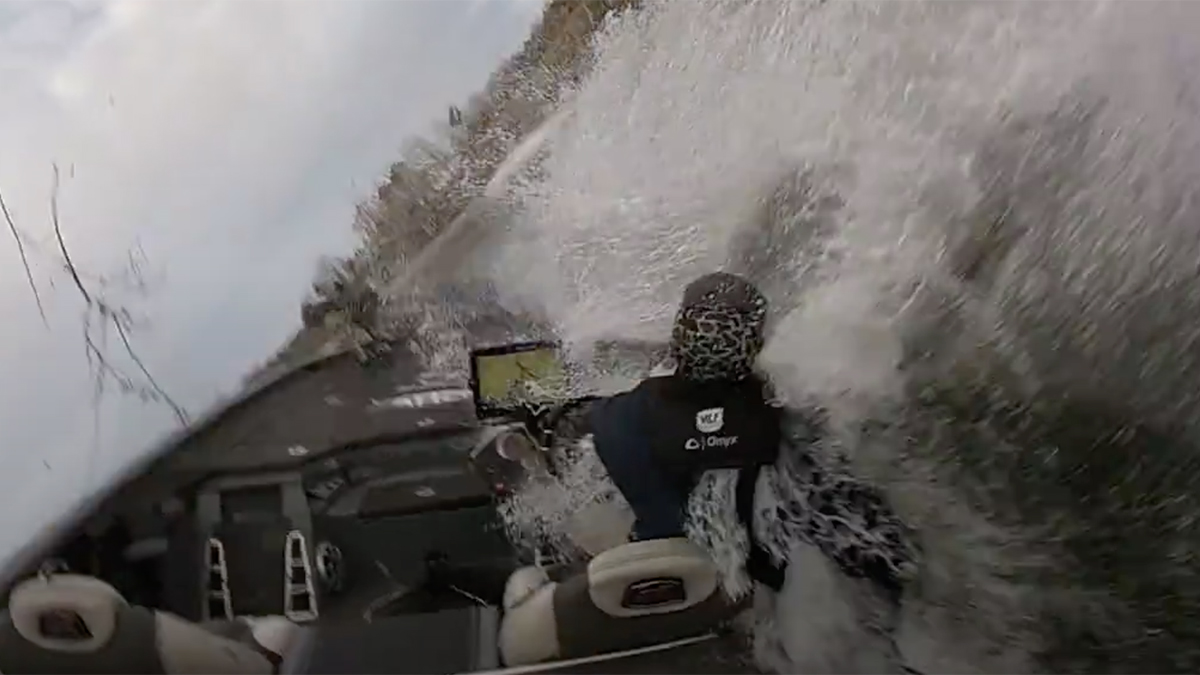 As anglers were just getting started on Smith Lake Thursday morning during the Tackle Warehouse Pro Circuit Tour, angler Aaron Britt experienced a terrifying bass boat crash on the way to his first fishing spot. As he was driving his Ranger bass boat, he lost control and ramped onto a rocky point and somehow remained inside the boat. We are glad Britt is okay! 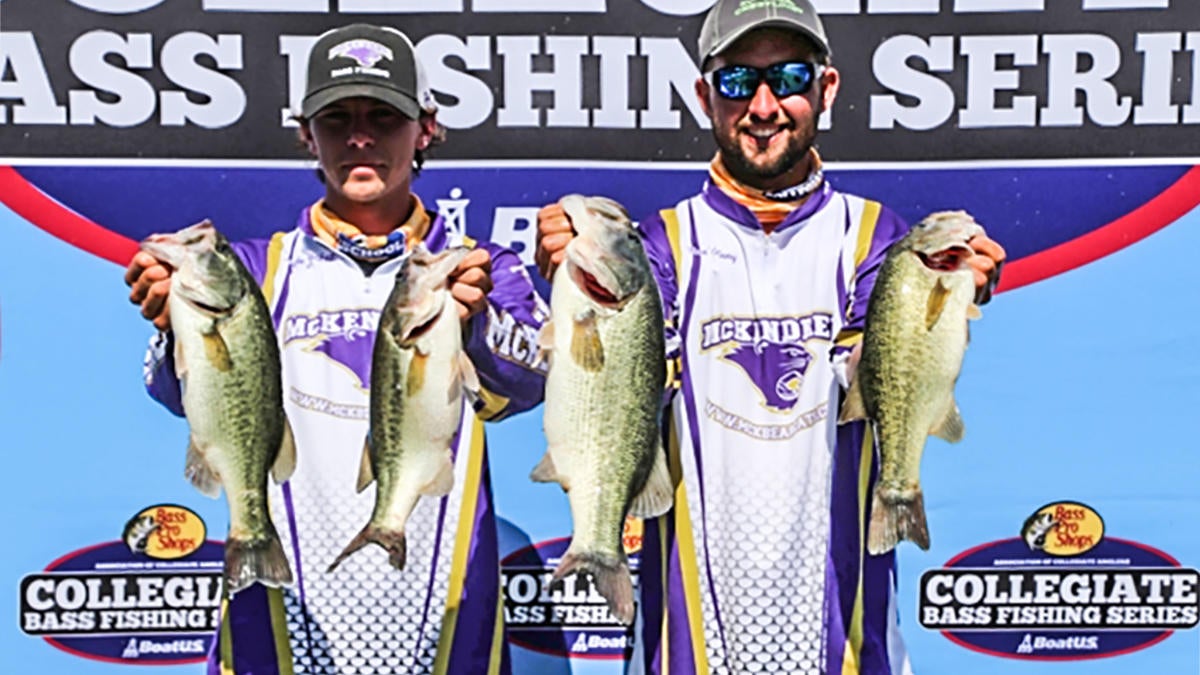 While practicing for a college bass fishing tournament on Alabama’s Lay Lake, Trevor McKinney was struck by lightning while heading back to the ramp as a thunderstorm was approaching. 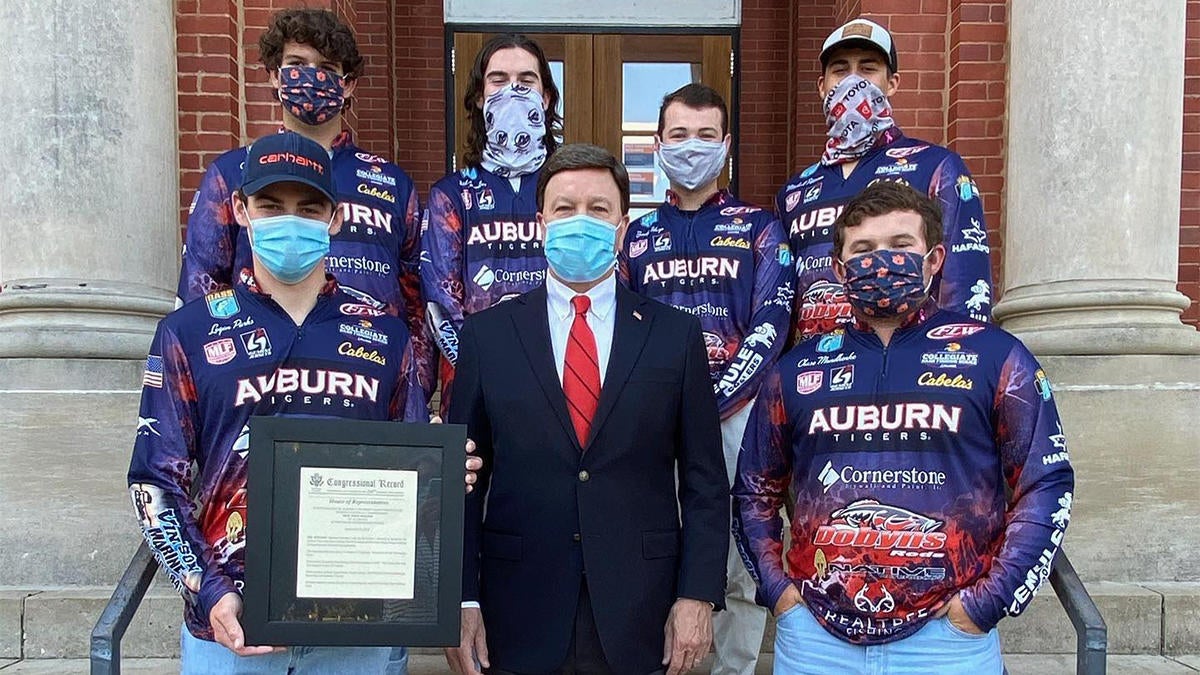 According to an official memorandum from Keegan Ashbee, Assistant Director of Campus Recreation Competitive Sports, the Auburn University Bass Fishing Club has been suspended until December 31, 2021. The memorandum cites violations of the university’s COVID-19 policy regarding travel and events. These violations allegedly occurred in July 2020, February 2021 and March 2021.

Read the entire story regarding the suspension here.

Read the entire story regarding the reinstatement here.

34 of the Biggest State-Record Largemouth Bass 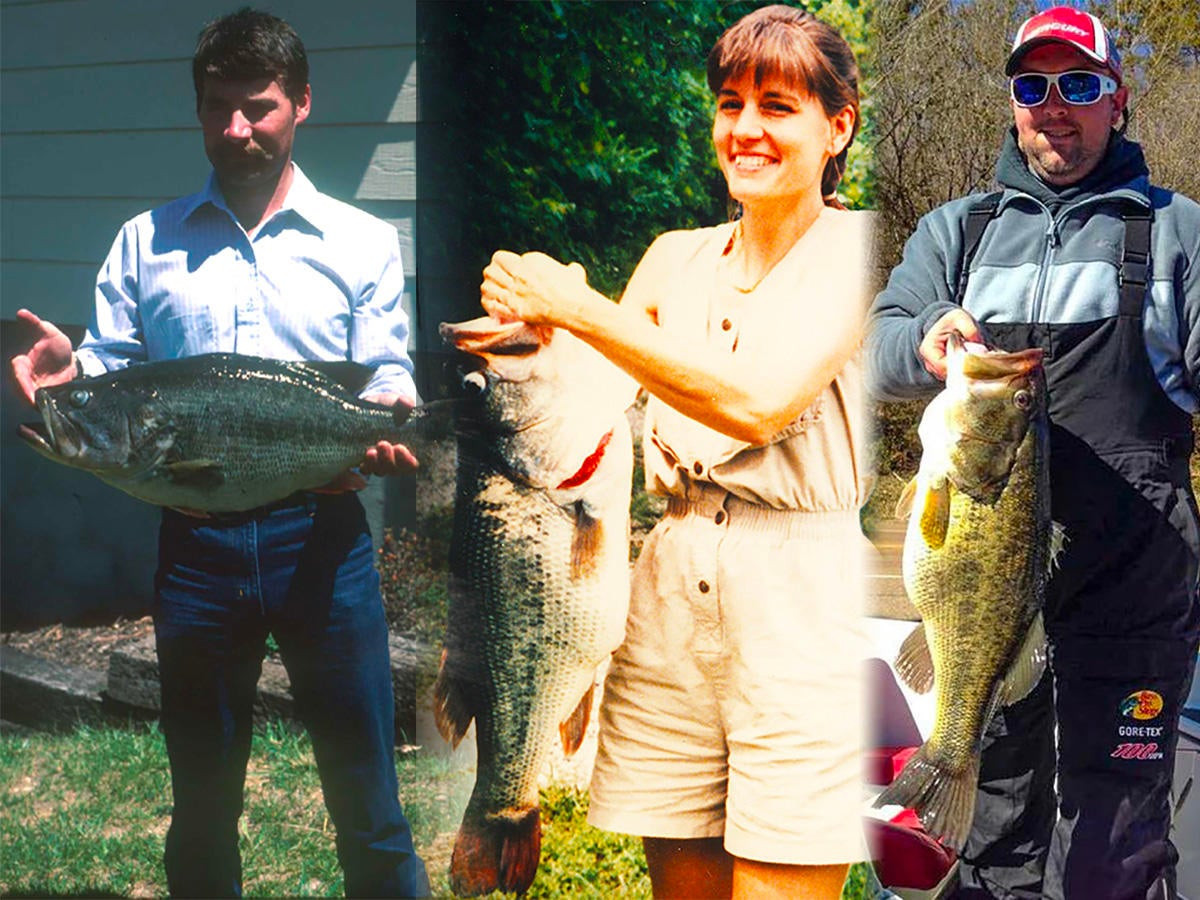 We’ve included links to the stories of the catches where we could as well as their place in the state record book. If you see a state we’re missing and know where we can find the picture of that state record, let us know and we’ll get them added. We just wanted a cool resource for bass fishing folks to go to get motivated to hunt a record in their state. 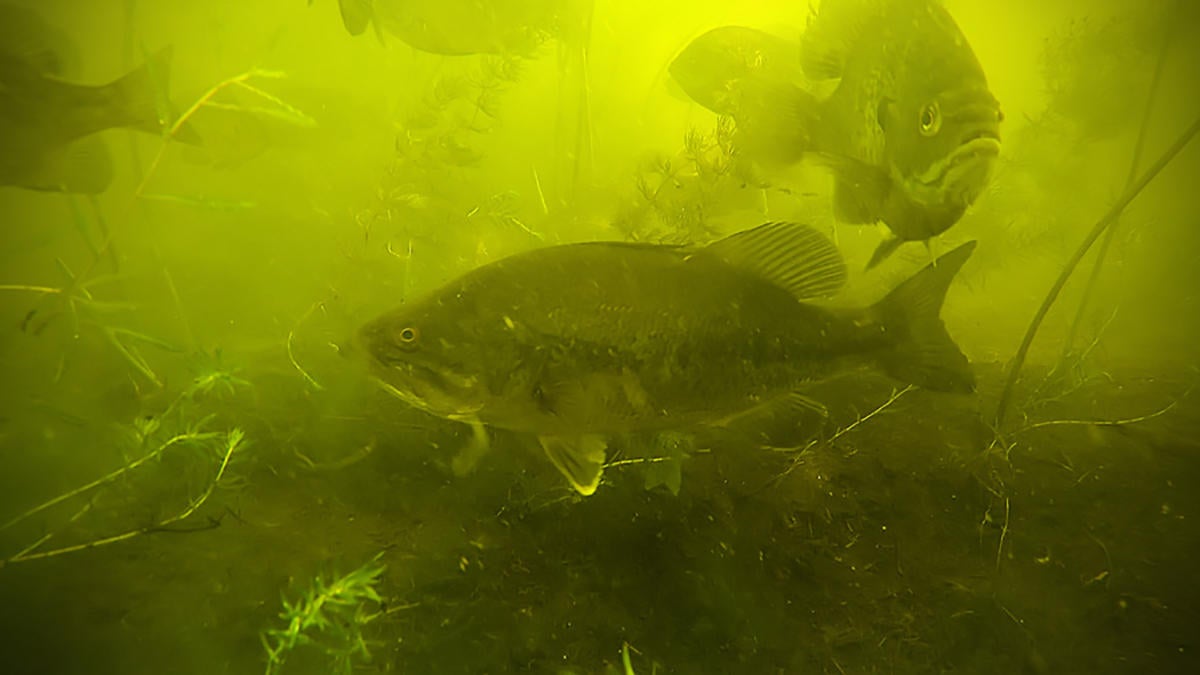 According to Gary McCoy of KEEL 101.7FM & 701AM, two bass anglers were cited for allegedly cheating in a benefit bass fishing tournament on popular Caddo Lake in Louisiana this past weekend. The tournament was called “Reelin’ for the Kids” and was organized to help foster children in the local community. The entry fee was $160 per team and the grand prize was $1,500 for first place. 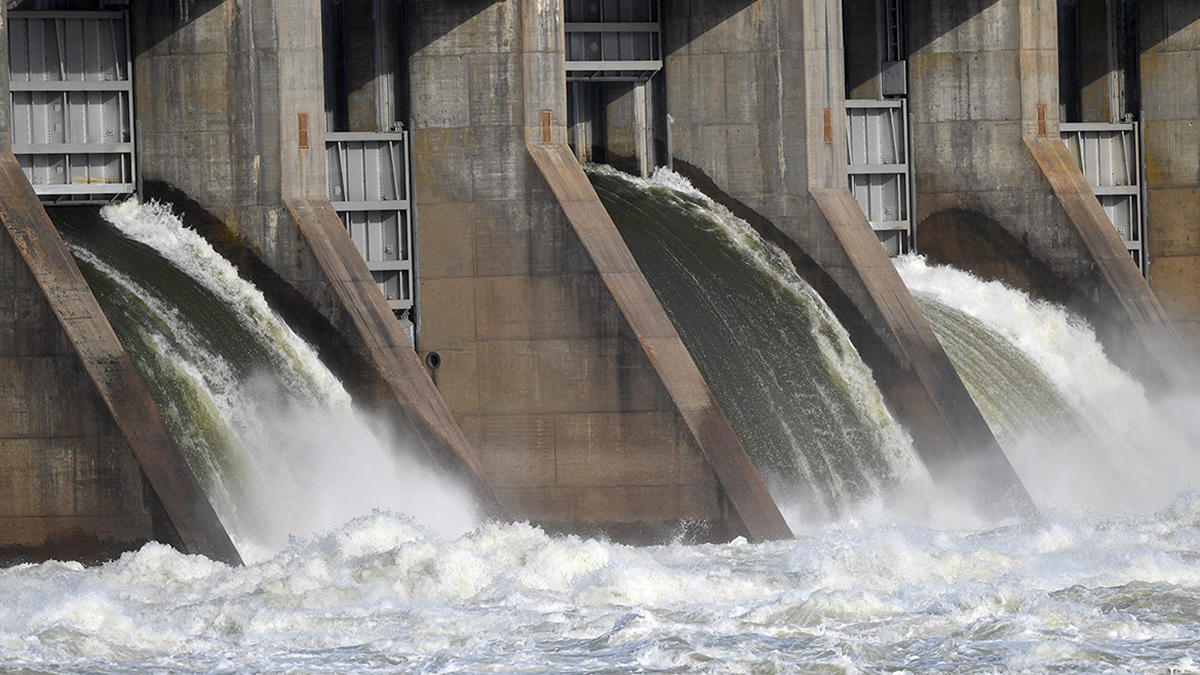 The fishing world was rocked in February 2020 when three individuals died while competing in an Obion County Central High School bass tournament. According to witnesses, the boat captain was having engine trouble the morning of the tournament before launch. Due to these mechanical issues, the team did not leave the dock with the rest of the field. People first believed they took the boat out of the water and went home, but it was later learned that they did, in fact, go fishing when their truck and empty boat trailer were found.

Approximately a year after the incident, a $10 million lawsuit was filed by Lisa Johnson, who is the surviving mother of Kenneth Driver II, one of the high-school anglers killed in the accident. 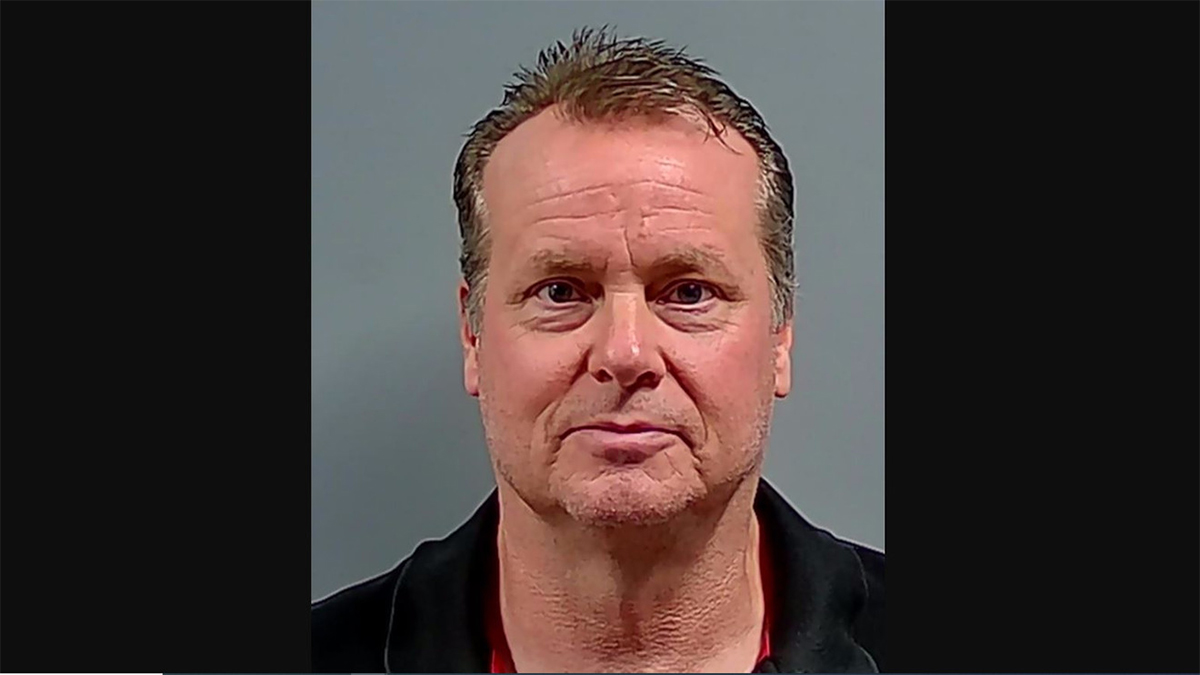 One boat was a Nautic Star and the other was a Key West according to authorities. Gordon and his passengers reportedly became angry when the other boat’s wake made his boat rock back and forth. Gordon eventually caught up to the boat and allegedly slammed into it with his boat. Two individuals from Gordon’s boat were ejected. 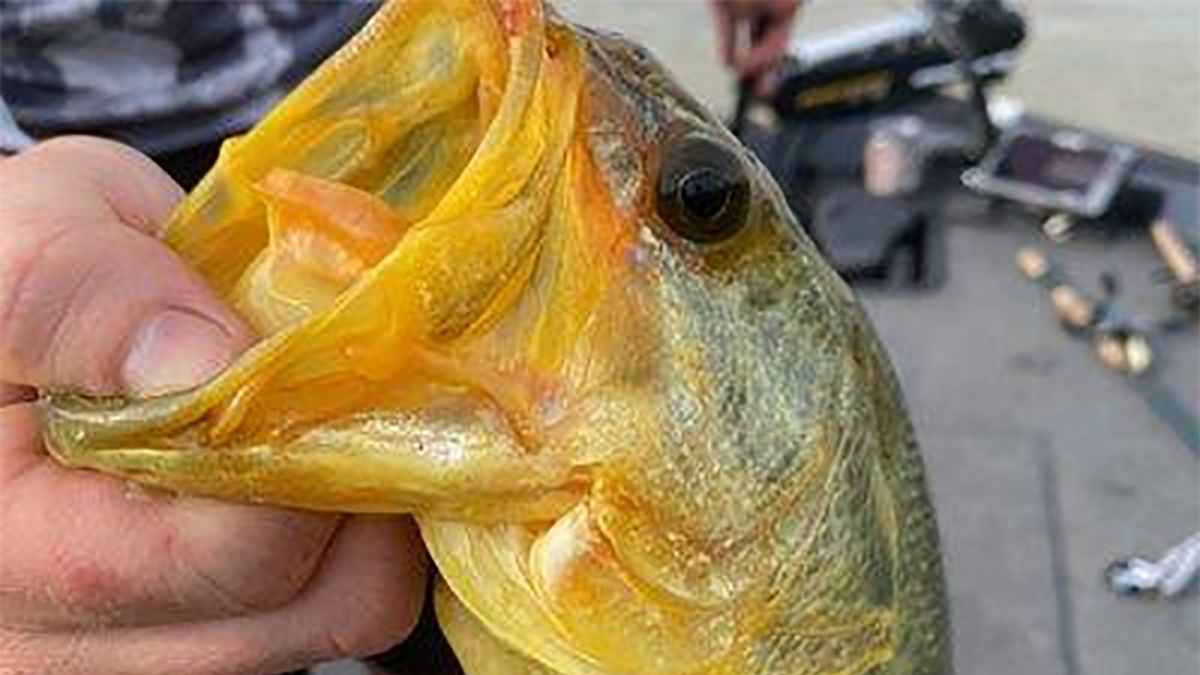 A simple evening of bass fishing on Beaver Lake in Northwest Arkansas turned into a one in a million catch for Josh Rogers. Rogers caught a gold-colored largemouth bass that has a genetic anomaly. The unusual bass has what is known as Xanthochromism (loss of darker pigment and pigmentation is replaced with yellow). This is extremely rare but does occur naturally. 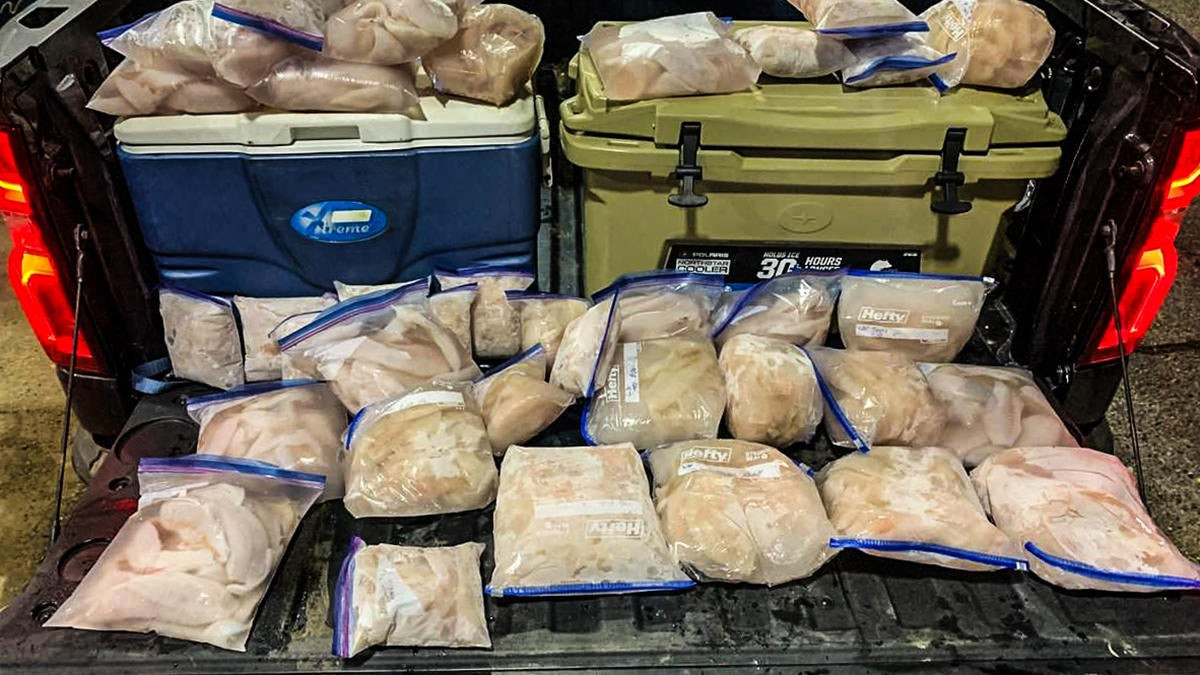 Texas Game Wardens received an anonymous call from someone who found a large number of crappie carcasses that were dumped into Lake O’ the Pines in Upshur County. Upon investigation, authorities discovered that the carcasses had, in fact, been filleted before being tossed into the lake. 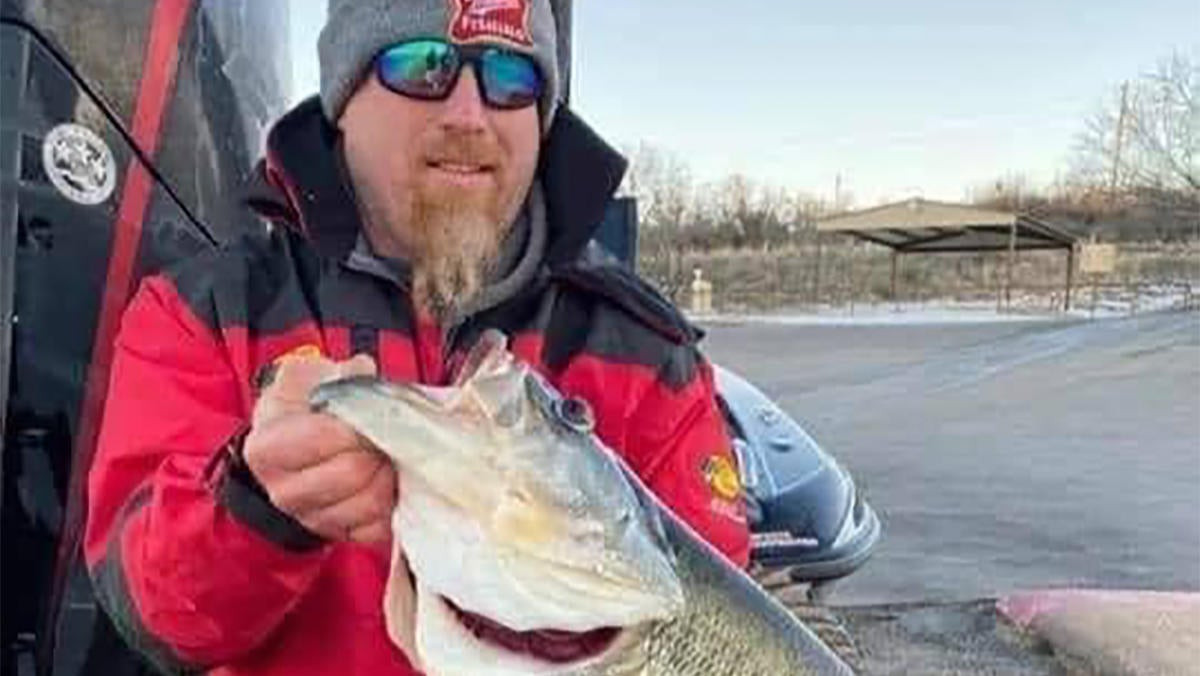 This 16.4-pound bass caught by Joe McKay on O.H. Ivie Lake in Texas. If you’re not familiar with O.H. Ivie, it’s a reservoir on the Colorado and Concho Rivers located 55 miles east of San Angelo, Texas. It was constructed in 1990 and covers over 19,000 acres. 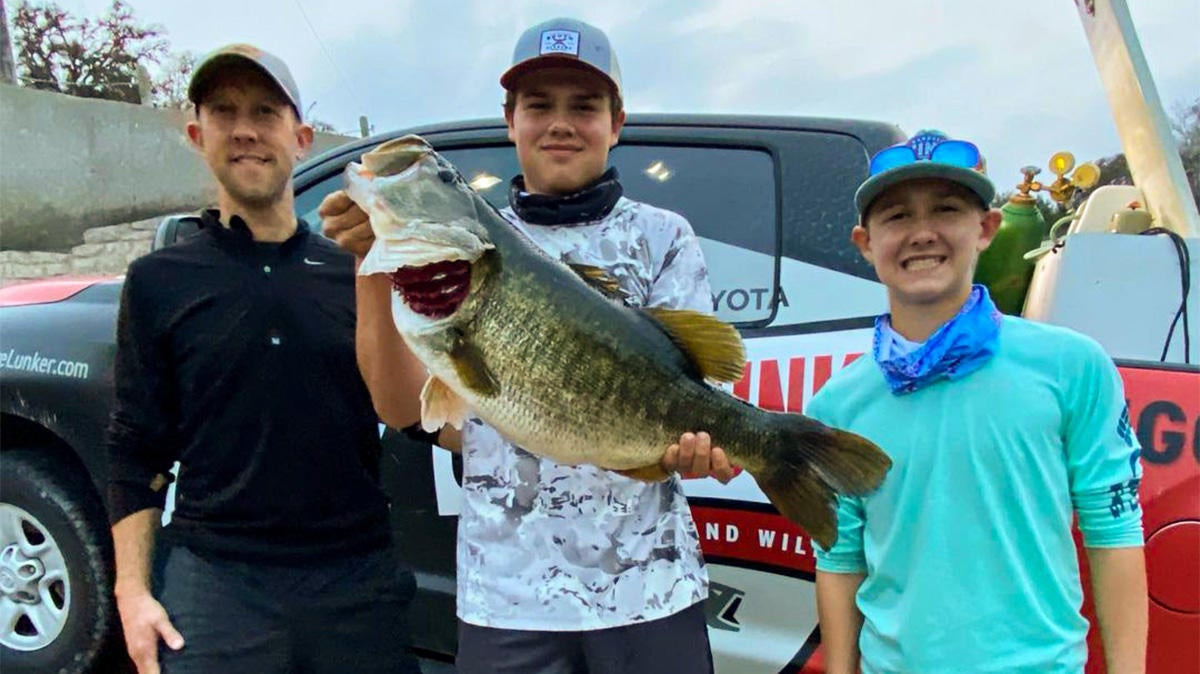 Despite cold temperatures and an unprecedented winter storm, February proved to be a banner month for the Texas ShareLunker program. From February 19th through the 28th, anglers reeled in eight Legacy Class largemouth bass. Six Lunkers were from O.H. Ivie, one from Conroe, and one from Lake Travis, bringing the season total to 12. 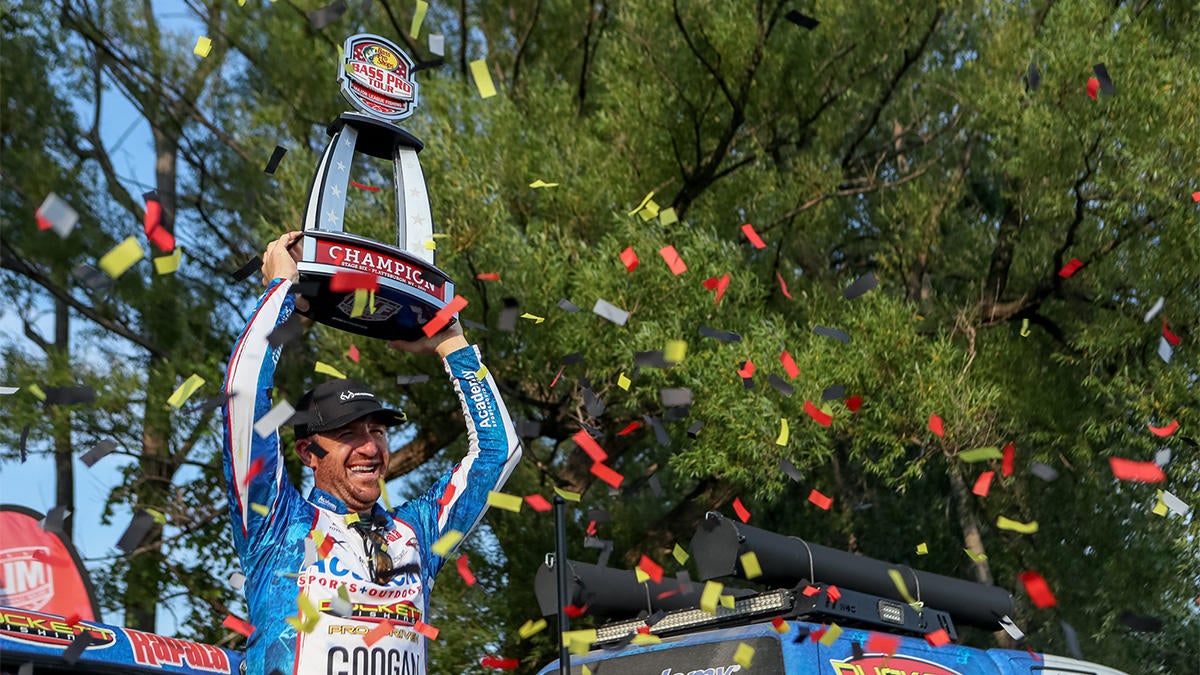