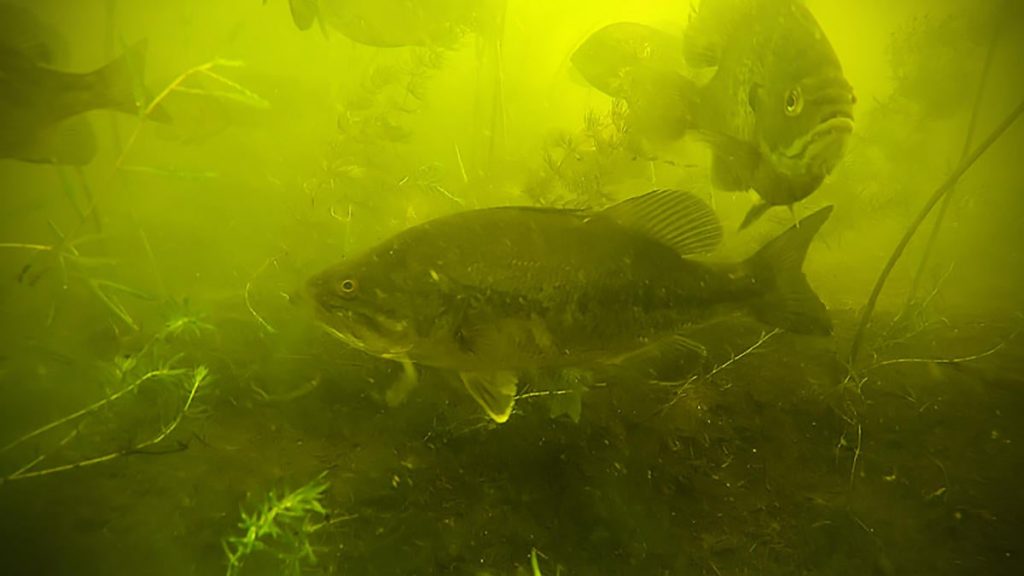 According to Gary McCoy of KEEL 101.7FM & 701AM, two bass anglers were cited for allegedly cheating in a benefit bass fishing tournament on popular Caddo Lake in Louisiana this past weekend. The tournament was called “Reelin’ for the Kids” and was organized to help foster children in the local community. The entry fee was $160 per team and the grand prize was $1,500 for first place.

During the end-of-day weigh in, the two anglers were quietly escorted towards Louisiana Department of Fish and Wildlife agents. According to multiple sources, the two men allegedly admitted to officers that they weighed in bass they didn’t actually catch. Other competitors mentioned suspicious activity from the team prior to the weigh in, which led to the questioning and subsequent citation.

This is a breaking news story and will be updated immediately when more information is made public. Check back for updates.