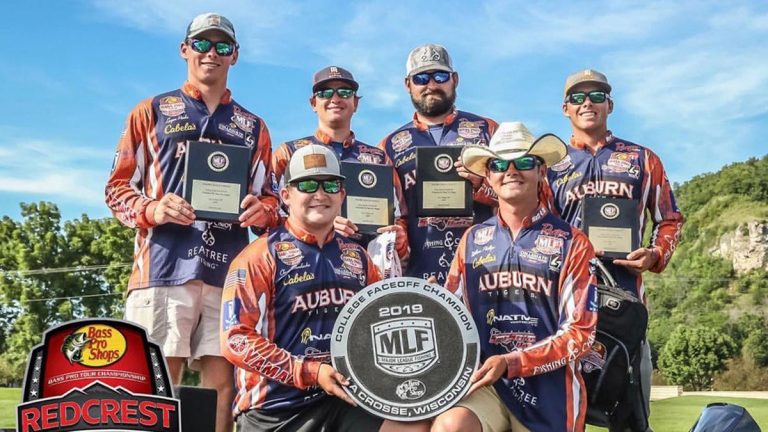 In a shocking move confirmed by Wired2fish, the Auburn University Bass Fishing Club has been suspended until 2022. Auburn is one of the most storied college fishing programs in the sport’s history and has produced renowned anglers such as Jordan Lee, Matt Lee, Shaye Baker, Shane Powell and several others. The team was also incredibly instrumental in the early days of college bass fishing and helped spearhead the advancement of the sport.

According to an official memorandum from Keegan Ashbee, Assistant Director of Campus Recreation Competitive Sports, the Auburn University Bass Fishing Club has been suspended until December 31, 2021. The memorandum cites violations of the university’s COVID-19 policy regarding travel and events. These violations allegedly occurred in July 2020, February 2021 and March 2021.

Ashbee’s letter further states the terms of the suspension:

In addition, the memorandum states that all Auburn University Bass Fishing Club officers are now removed from their positions, effective immediately. After expressing “extreme disappointment” in the actions of the club, Keegan Ashbee also noted that the decision was vetted and endorsed by Dr. Bobby Woodward Senior Vice President of Student Affairs, Jennifer Jarvis, Executive Director of Campus Recreation and Nick Ward, Director of the Office of Student Council.

Wired2fish will be following this story closely and will post updates as they’re made known. The memorandum can be seen below in its entirety: