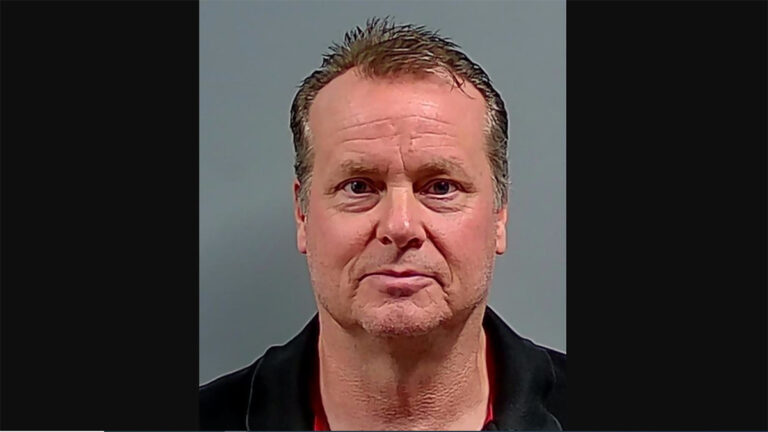 According to WKRG, 52-year-old Kenneth Gordon has been arrested after being accused of intentionally crashing his boat into another. He is currently charged with reckless operation of a vessel, failure to report an incident, criminal mischief and aggravated battery.

Although both boats involved in the incident were registered to Alabama owners, the alleged act occurred in Pensacola. One boat was a Nautic Star and the other was a Key West according to authorities. Gordon and his passengers reportedly became angry when the other boat’s wake made his boat rock back and forth. Gordon eventually caught up to the boat and slammed into it with his boat. Two individuals from Gordon’s boat were ejected. He swiftly got them back onboard and left.

Gordon himself suffered a collapsed lung and multiple broken ribs. Most of the other victims sustained minor injuries.