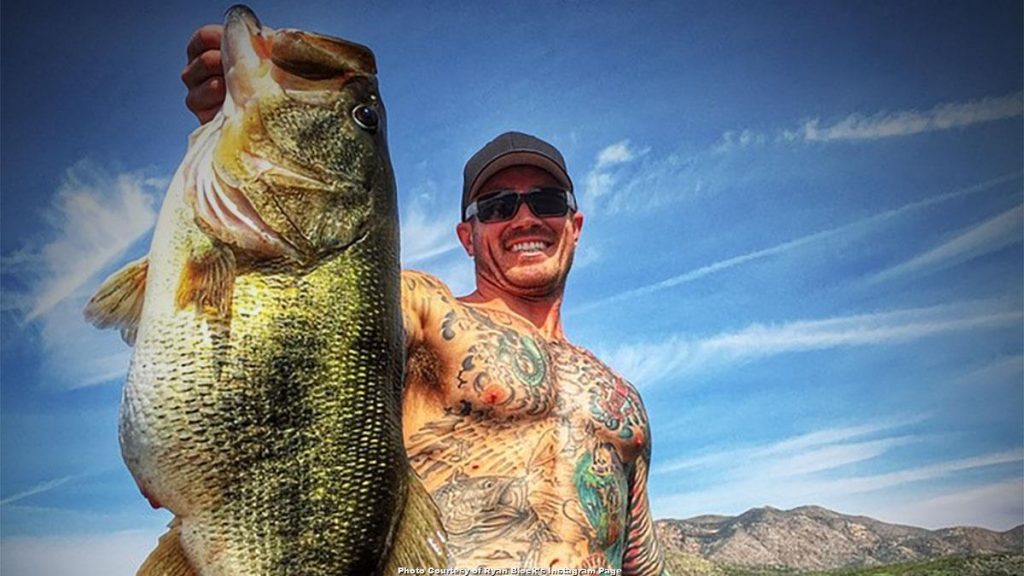 According to SDFish.com, another mammoth largemouth bass has been caught in Southern California this weekend.

Ryan Block, well known for being a Captain of Helgren’s Sportfishing in Oceanside, has been making a name for himself in regards to swimbait bass fishing as well. This weekend, he caught and safely released a 16-pound, 2-ounce bass on Lake Skinner, located 70 miles north of downtown San Diego.

The bass was reportedly caught on a trout-imitation swimbait while casting towards boat docks. According to SDFish.com, this could eclipse the current Skinner record of 14.5 pounds. Congratulations on an awesome catch, Ryan! That’s something to be very proud of! 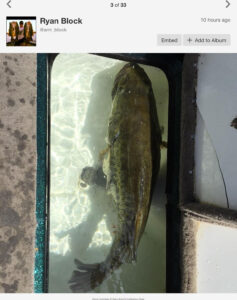 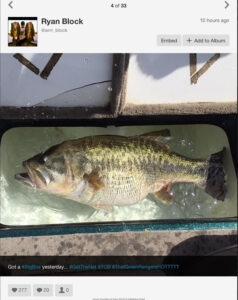 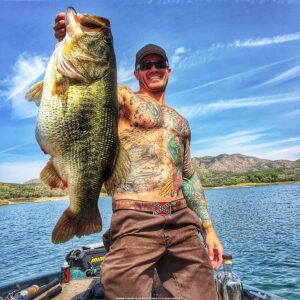