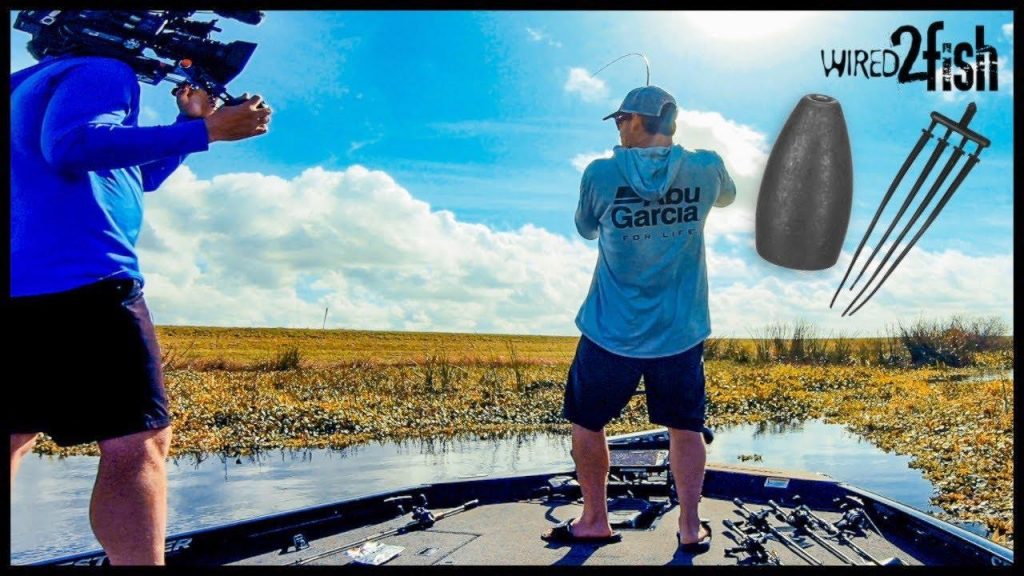 Bass are ambush predators that use all kinds of cover to pursue their prey. In many parts of the country, heavy grass mats are the most productive areas, but finding and accessing bass in seemingly endless and impenetrable cover can be daunting. Pro bass angler, Keith Carson, is a Florida flippin’ junky and surprised us with a few overlooked tips for flippin’ bass in heavy cover.