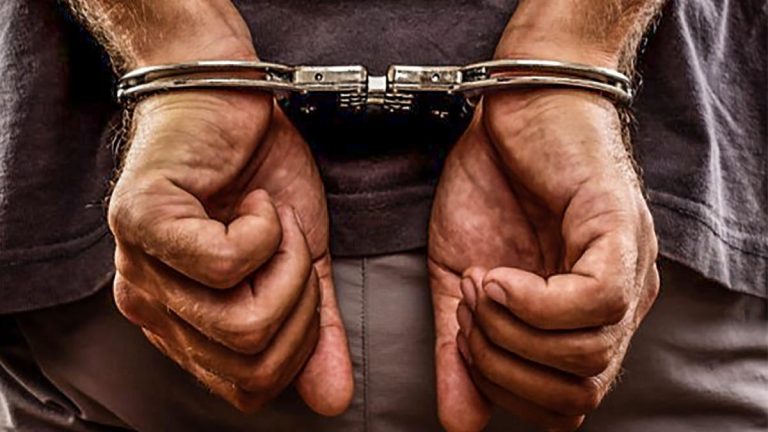 We’ve unfortunately received some unsettling news out of the Louisiana bass fishing community. Louisiana Department of Wildlife and Fisheries has arrested two men, 42-year-old Wade Bourg Jr. and 39-year-old Justin Lane, and charged them with fishing contest fraud. This comes after the men were accused of cheating in a bass fishing tournament in lower St. Martin Parish.

After a Fishers of Men tournament (a respectable and very well-managed, Christian-based bass trail), authorities were contacted about the possibility of the men cheating. Both tournament officials and competing anglers claimed Bourg Jr. and Lane knowingly violated the rules; specifically the rules regarding tournament water boundaries.

After an investigation, it was concluded that Bourg Jr. and Lane did, in fact, fish outside of the boundaries before weighing in those fish and winning first place. The total prize money added up to $5,562.50 with additional first-place plaques.

Arrest warrants for the two men were secured and they both turned themselves into the St. Martin Parish Jail. Both Bourg Jr. and Lane are facing $3,000 fines and one year in jail.

Great job to the Fishers of Men staff and anglers for speaking up when something seemed suspicious. While the suspects both remain innocent until proven guilty, it’s imperative to keep a watchful eye out for dubious activity during tournaments. We must keep this sport and our favorite pastime honest and as pure as possible.