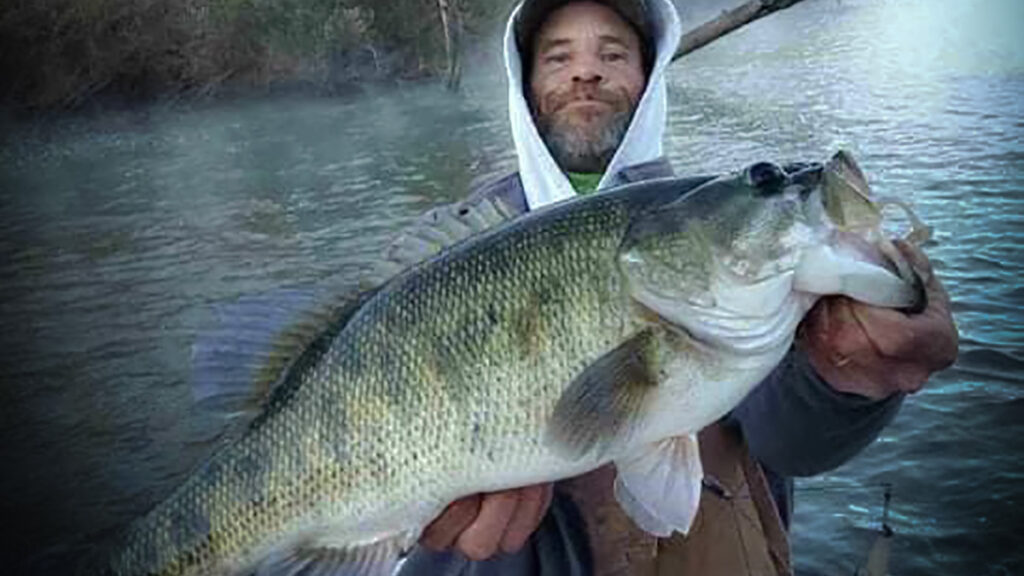 There are several types of bass on anglers’ bucket lists, including smallmouth, largemouth and spotted bass. But one of the coolest might be Shoal Bass. On Wednesday, Joseph Matthew McWhorter was fishing on the Chattahoochee River near Columbus, Ga. and caught what may be the new shoal bass record for Georgia. McWhorter’s shoal bass weighed 8 pounds, 5 ounces and was weighed on certified USDA scales in front of Georgia DNR Cpl. Eric Isom. His fish if certified will beat the previous record of 8 pounds, 3 ounces set in 1977 on the Flint River.

McWhorter weighed the fish alive and released it after processing to hopefully be caught again when it could eclipse the world record of 8 pounds, 12 ounces caught on the Apalachicola River in Florida in 1995.

The record shoal bass appears to have been caught on a small swimbait on an Alabama Rig. Here are a bunch of pictures from social media and the Georgia DNR. One of the prettiest bass you will see.

Big Shoal Bass prior to being weighed 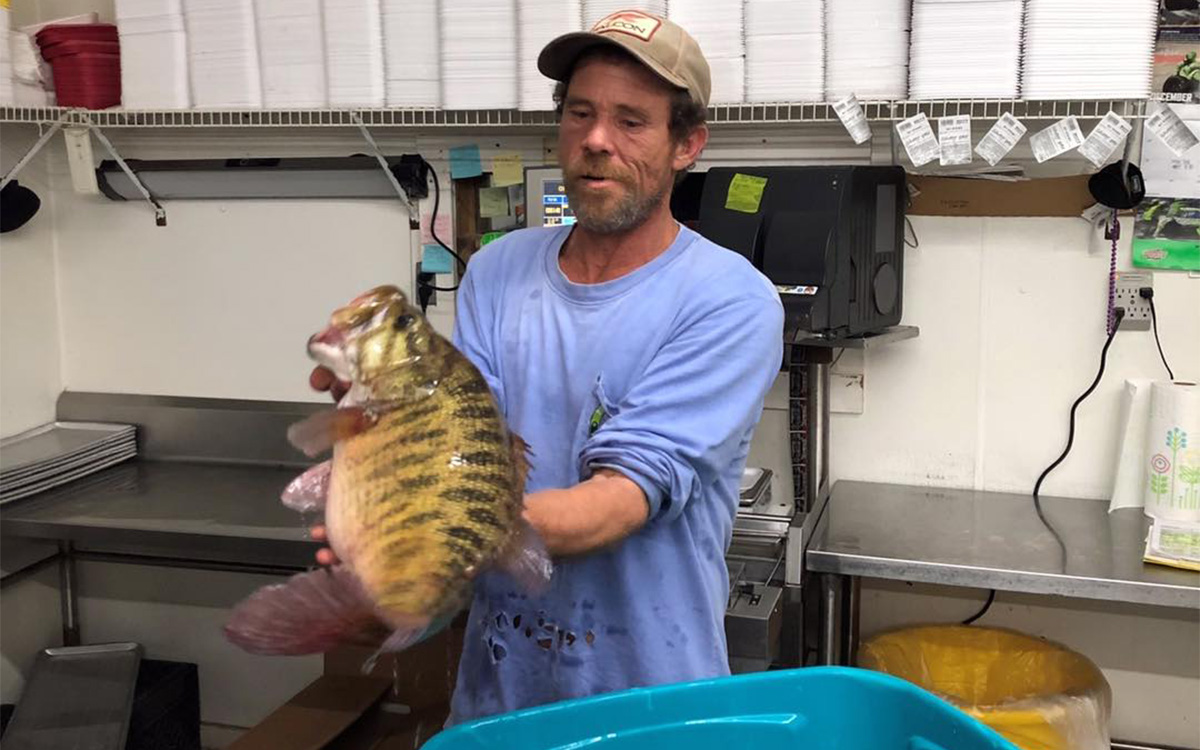 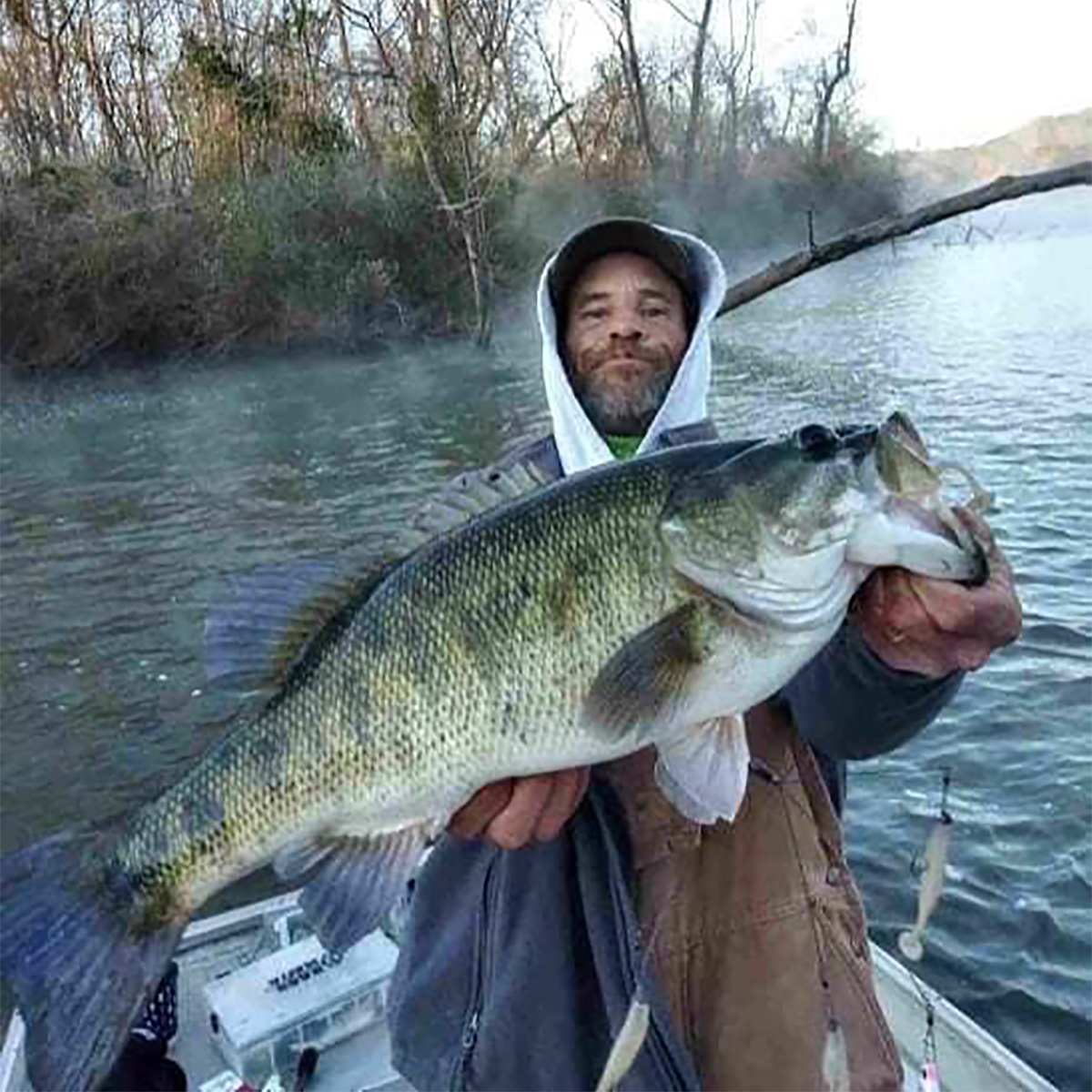 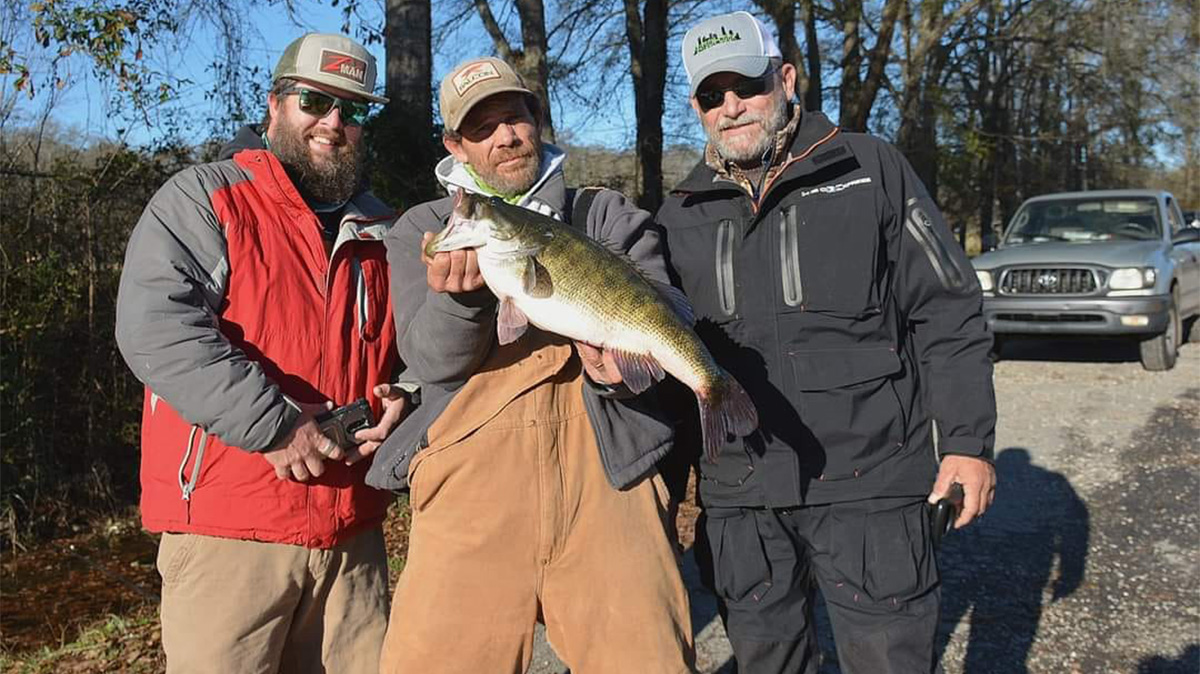 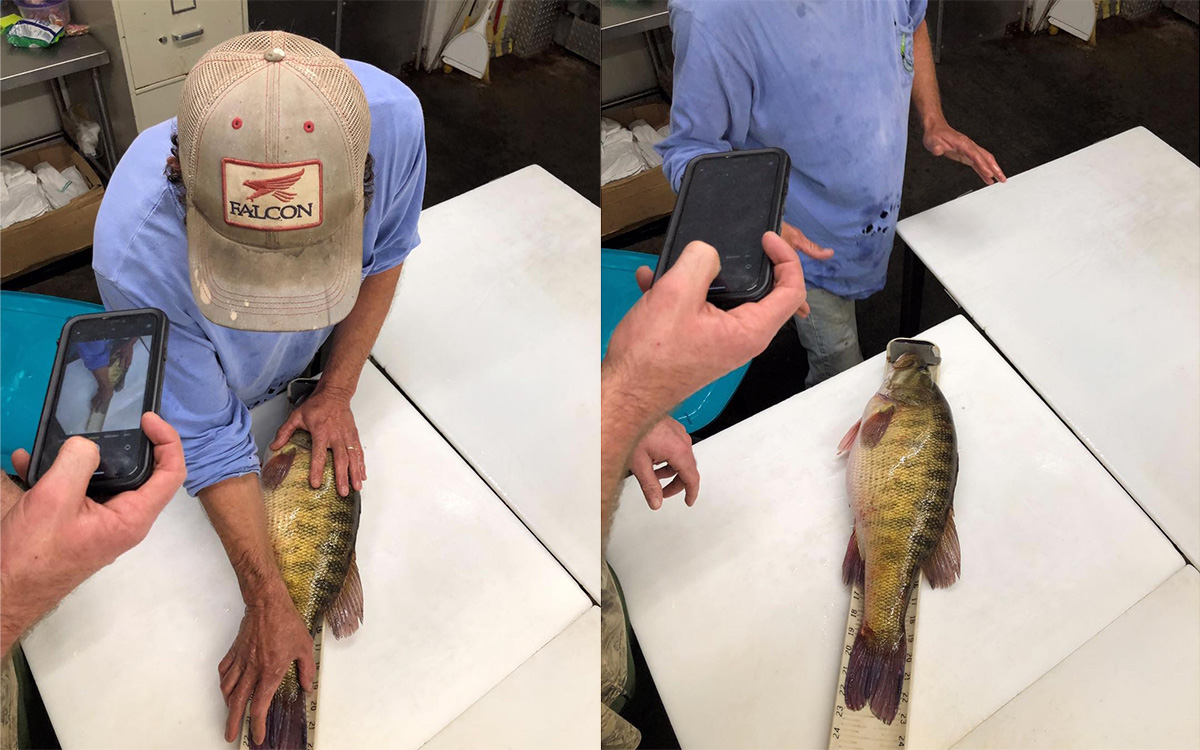 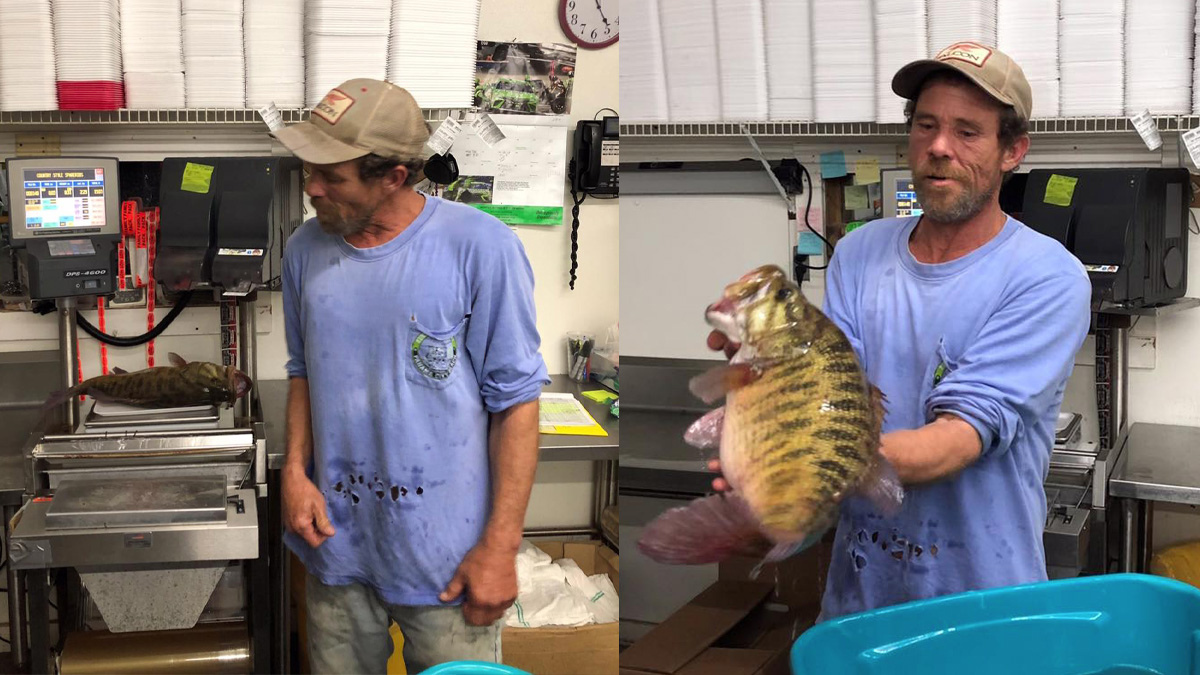