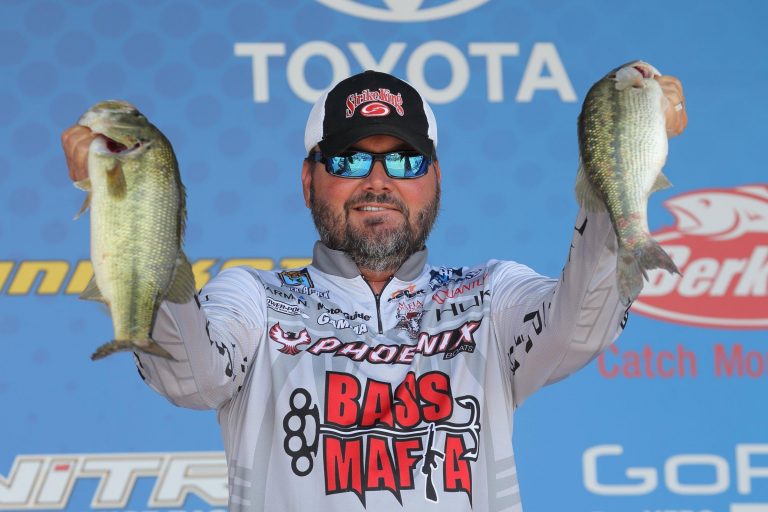 Louisiana angler Greg Hackney came into this week’s Busch Beer Bassmaster Elite at Cayuga Lake with a commanding lead in the Toyota Bassmaster Angler of the Year race — and it seemed for a while on Day 1 like he had maintained that lead.

Hackney caught 17 pounds, 8 ounces to land in 36th place, but it was announced after Thursday’s weigh-in that his catch had been disqualified.

“Greg Hackney’s Day 1 catch was disqualified for fishing in an off-limits area,” said B.A.S.S. Tournament Director Trip Weldon. “ There are several of these off-limits areas on Cayuga Lake. These areas were marked and confirmed with law enforcement. Then we took several steps to make the anglers aware of the areas, including posting them at the pre-tournament meeting Wednesday night.”

On glacier lakes in New York, state law says all man-made marinas and boat basins are private property. There are 11 such areas on Cayuga.

After the disqualification, Hackney fell from first place to fourth in Toyota Bassmaster Angler of the Year standings, 37 points behind new leader Gerald Swindle. Jacob Powroznik is second, followed by Takahiro Omori.