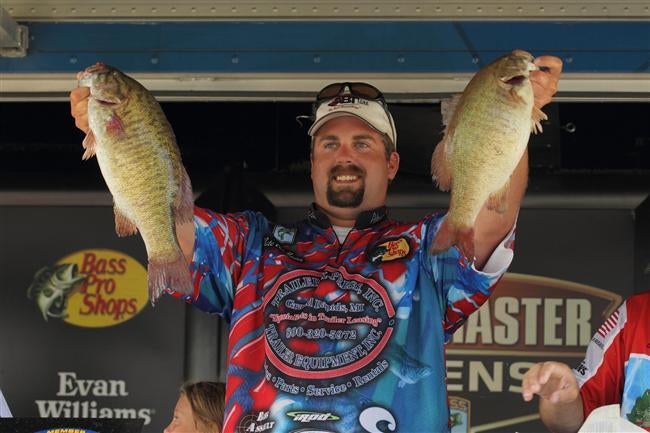 The Professional Anglers Association has declared Michigan professional angler Nate Wellman ineligible to compete in any of its events for a year.  Wellman was fined $2,500 and put on probation for one year by B.A.S.S. following an investigation into a complaint by his final day co-angler at the recent Bass Pro Shops Northern Open on Lake Erie. Wellman won the tournament. His co-angler reported to tournament officials that Wellman made repeated statements that, according to B.A.S.S., were suggestive of a rules violation.

B.A.S.S. stated that Wellman violated its tournament rule 3(vii), which prohibits suggesting to another competitor that he violate these (B.A.S.S.) rules. On Sept. 6, FLW Outdoors announced Wellman is ineligible to compete in any of its events for a year for violating its sportsmanship rule.

“Violations or harm to the integrity of the sport hurts all anglers at any level, the organizations and the entire industry,” said PAA. President Dave Mansue. “It’s unfortunate when something like this occurs. The PAA recognizes the difficult position B.A.S.S. officials were placed in by Mr. Wellman’s actions. We applaud the co-angler who stepped up to inform B.A.S.S. officials after the tournament and also FLW Outdoors for taking the steps it did.”

“Actions that undermine the integrity of the sport are not to be condoned at any level. Everyone from top professionals to weekend anglers in a jackpot tournament expect and should demand the highest levels of honesty and integrity.”