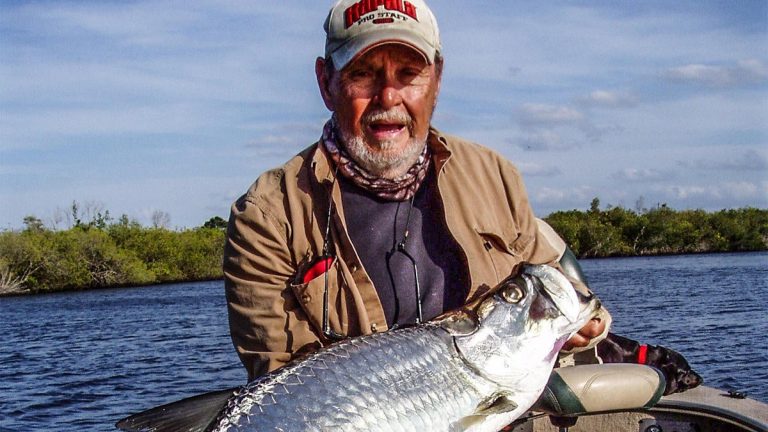 Fishing icon and industry giant Ron Lindner has passed away at 86 years old. The co-founder of In-Fisherman, Lindner is responsible for sharing an incredible amount of knowledge with anglers of all skill levels. He was immensely respected within the industry and will always be remembered as not only a great angler, but an excellent human being who loved to watch others succeed. The Wired2fish team extends our prayers and deepest condolences for the entire Lindner family.

The following is a statement from In-Fisherman regarding Lindner’s passing:

At In-Fisherman, we pause to offer our condolences to the family of In-Fisherman co-founder Ron Lindner. Lindner passed away on Monday at the age of 86. Lindner is survived by his wife of 66 years, Dolores, and their seven children and numerous grandchildren.

The brother tandem of Ron and Al Lindner were the masterminds behind the creation of the In-Fisherman Communications Network, which launched in 1975. At first, it consisted mainly of a magazine, focusing on multispecies fishing. Eventually, a nationally syndicated television show and radio program joined the mix, along with a series of books and videos, all geared toward introducing anglers to new fishing tactics and equipment.

Later, the In-Fisherman Professional Walleye Trail was launched by the Lindners as a means to promote competitive angling and create marketing opportunities for various manufacturers in the industry.

Ron and Al were the perfect team, both visionaries playing off each other’s strong points. They invented and marketed a number of lures that remain fixtures in tackle boxes around the country, including the Lindy Rig. They developed the “Fish+Location+Presentation = Success” (F+L+P=S) formula to help simplify fishing methods across the seasons.

A co-author of several books and owner of multiple patents, Ron was always measuring the pulse of the fishing industry in order to stay a step ahead of the crowd. That was in large part what made In-Fisherman such a popular entity among a hardcore group of anglers. “Teaching North America to Fish Is Our Business” was the In-Fisherman call to action and it served a generation of anglers and industry insiders well.

Rest in peace, Ron. Your accolades are too many and varied to be captured here, right now, but will be revisited as we move forward in a fishing world much influenced by your life of service to the cause.