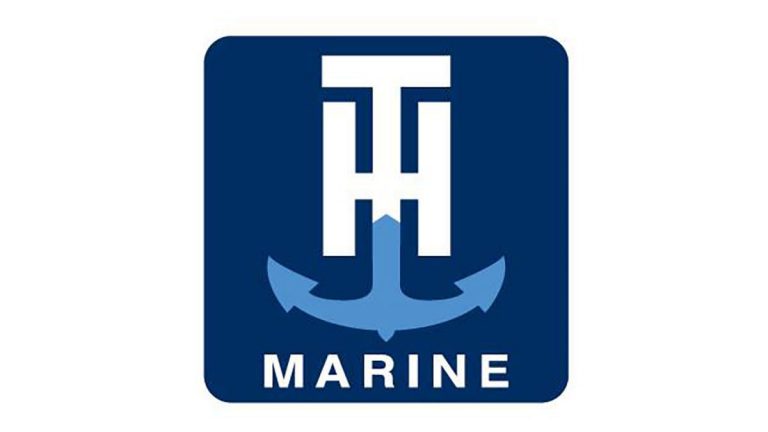 T-H Marine Supplies, Inc, of Huntsville, Alabama, is proud to announce its 2020 pro team. Spanning the tournament trails for bass, walleye, and redfish, this team has grown to 109 professional anglers who will represent T-H Marine in tournament trails across the U.S.

“It’s great to see the success and hard work these anglers put in every year,” T-H Marine Sponsorship Marketing Manager, Shana Ramsey said. “We raise the bar for them throughout each season, but these anglers routinely prove how they can shine through both adversity and success.”

The 2020 pro staff team includes anglers from Australia, Canada, Japan, and 19 states within the U.S. Along with rising stars and seasoned favorites who have officially represented T-H Marine for years, the group now includes some notable new team members, including John Cox and Randy Howell.

Cox signed with T-H Marine ready to fish FLW in 2020, then he immediately started the season with a big win during the Pro Circuit Opener on Sam Rayburn. He is known as a driven angler with a strong tournament presence, especially given his performance in 2019, and he looks poised to reiterate that in 2020.

Howell, known for being a consistent performer and a hard worker for his sponsors, has sported the BLUE WATER ® LED brand for years before he and the rugged LED light brand came to T-H Marine. With Howell fully on board, he will now run an ATLAS ® Hydraulic Jack Plate and represent the entire T-H Marine brand in a number of ways, especially as he fishes the Bass Pro Tour in 2020.