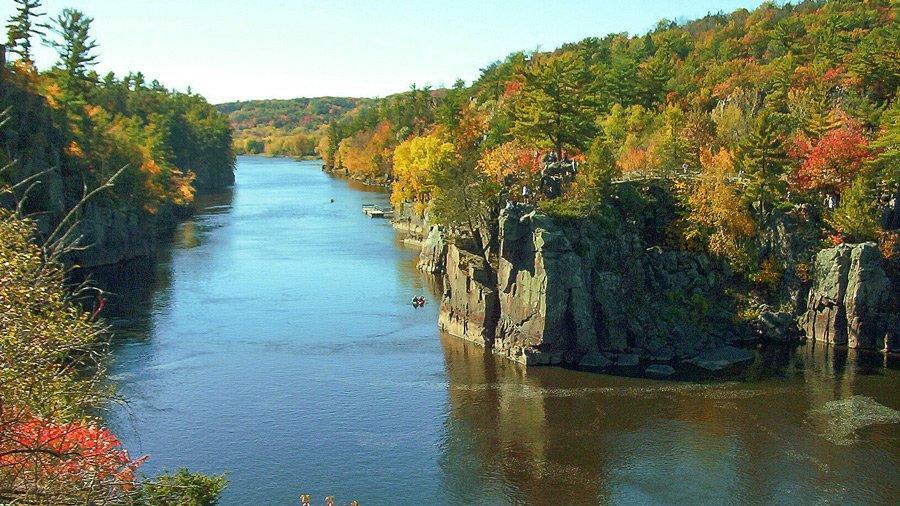 According to reports from KARE11.com in Minneapolis and Twincities.com, Peter Kelly, 34 of St. Croix Falls, Wis. was fatally stabbed during an altercation between anglers on the St. Croix River shortly after 9:30 pm Tuesday, Apr. 14, 2015. According to multiple reports and Sheriff Peter Johnson, Kelly and another Polk County man were on the Minnesota side and three anglers on the Wisconsin side were allegedly smoking pot and cursing loudly while fishing on the river. Kelly and his partner motored over to the three men and began to argue over their activites. After a couple of hours, an altercation ensued at the ramp near Interstate Park. Kelly was stabbed around 9:45 pm. He was a father of five children, all under the age of 9 years old. He was named the Volunteer Youth Wrestling Coach of the Year for the state of Wisconsin in 2012.

Authorities have arrested the suspect in question after he turned himself in with his attorney on Thursday, Apr. 16, 2015. His name is expected to be released on Friday. To read the full report, visit KARE11.com and Twincities.com. 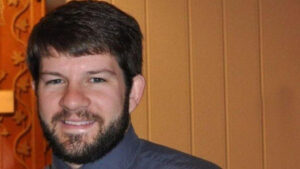