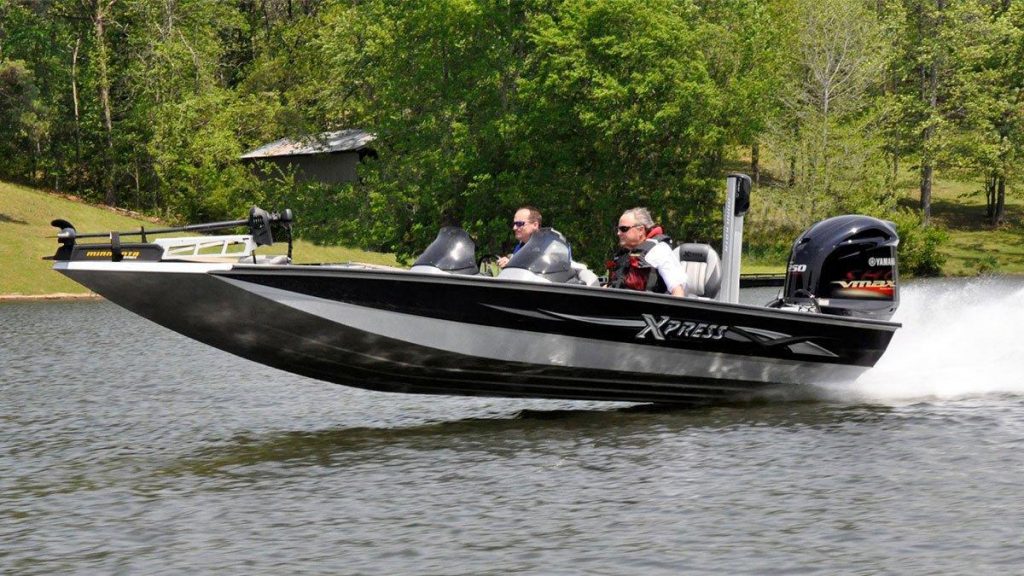 Three of Arkansas’s most influential individuals in the outdoors will be honored at the Arkansas Game and Fish Foundation’s 25th annual Arkansas Outdoor Hall of Fame banquet Aug. 12 at the Statehouse Convention Center. Steve “Wild Man” Wilson, Rodney Herndon, and Scott Simon have all been named as the Hall of Fame’s 2016 inductees.

“Each year, a selection committee made up of Foundation board members reviews possible candidates for the Hall of Fame,” said Chuck Dicus, AGFF president. “Lengthy discussions over each candidate’s qualifications are held before the decision is made. Each year’s inductees represent the best of Arkansas’s outdoor stewards.”

This year’s crop of candidates was no exception to that sentiment.

Steve “Wild Man” Wilson, who recently retired from the Arkansas Game and Fish Commission, was one of the most recognizable outdoor figures in Arkansas during his 38-year career. In addition to hosting weekly television and radio shows for the AGFC, his work was extremely influential in the passage of the 1/8th-Cent Conservation Sales Tax, which helps fund conservation throughout Arkansas. He also began Arkansas’s efforts in Project WILD in his early years with the Commission, the position that eventually led to his interesting moniker.

Rodney Herndon revolutionized the way fishing and hunting boats were made. The owner and former president of Xpress Boats introduced outdoors enthusiasts to the first all-welded aluminum boat, which set the standard for strength and durability for boats in its class. Later, Xpress introduced the first aluminum boat with a padded hull, which offers the ride of a much more expensive fiberglass boat while retaining the solid nature of aluminum. Under Herndon’s leadership, Xpress grew from a modest, family-run company in Friendship, Arkansas, into a 175-employee enterprise with a 240,000 square-foot manufacturing facility in Hot Springs.

Scott Simon has worked for The Nature Conservancy since 1996, first as Arkansas’s land steward and most recently as director of the Arkansas chapter of the organization. Simon has developed many partnerships in the last 20 years, resulting in the conservation of more than 300,000 acres of Arkansas natural lands. Simon’s steadfast work has preserved critical natural habitat for both game and nongame animals and helped restore and maintain some of Arkansas’s most treasured rivers and watersheds.

This year’s Legacy Award will go to John M. Olin (posthumously). Olin is most recognized for his company’s 23 U.S. patents in the field of arms and ammunition led Winchester Repeating Arms Company back to prominence after his family’s corporation merged with the firearms manufacturer. The businessman also was a legend in the conservation world as well as an avid hunter, founder of famous Greenbriar duck club and owner of King Buck, the black Labrador retriever found on the famous 1959-60 Federal Migratory Bird Conservation Stamp promoting the use of retrievers while waterfowl hunting.

“We hope everyone gets a chance to come out and enjoy the banquet and auction,” Dicus said. “This is our one big fundraiser for the year, and we depend on it to raise the funds to help us in our mission of assisting the AGFC in funding projects and programming, particularly those programs that focus on introducing youth to the outdoors.”

That commitment to the future of the outdoors and conservation education may be what has attracted Winchester Repeating Arms to join in this year’s Hall of Fame banquet.

“We are truly grateful that Winchester has come on board as a platinum sponsor for our 25th anniversary of this great event,” Dicus said. “It shows just how committed they are to the excellent outdoor education, recreation and hunting we have here in Arkansas.”