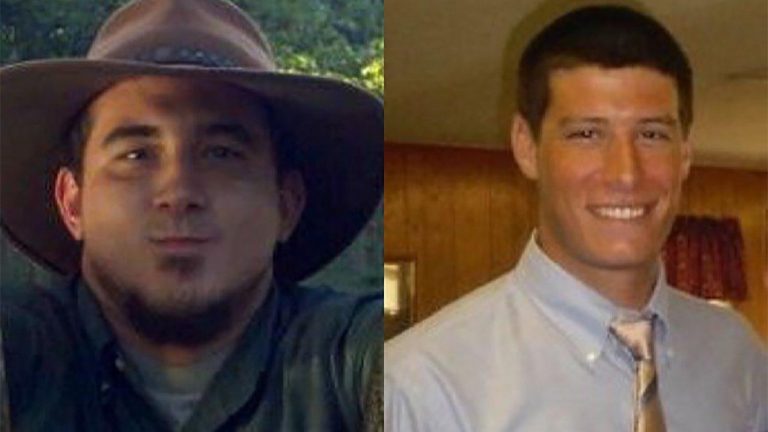 Horrible news to report out of Lake Murray, South Carolina.

Childhood friends and coworkers Danny Phillips and Shawn Lanier were striper fishing on Lake Murray, South Carolina on Friday night when their 16-foot bass boat was run over by a 32-foot Intrepid power boat just north of Dreher Island. The crash happened shortly after 11pm and three people were in each boat.

According to the survivor who was on board with Phillips and Lanier, the anglers decided to hit one more spot before they headed back to the ramp. That’s when the accident occurred.

Autopsy results determined that both Phillips and Lanier died of blunt force trauma. Lanier’s body was not found until 5pm on Saturday, nearly 18 hours after the crash.

According to Capt. Robert McCullough of the South Carolina Department of Natural Resources, the driver of the power boat, Bruce Dyer, did pass a field sobriety test. He was taken to shore following the crash and officers conducted several tests. Toxicology results from Phillips, who was driving the bass boat, are expected in seven to 10 business days.

Both boats were equipped with GPS units, which will give investigators information regarding speed and direction of travel. Officers have received court permission to access these devices.

McCullough has declined to release additional details on the accident due to an ongoing investigation. Officials are still working to determine if alcohol was a factor in the crash.

There is currently no word on whether either boat was using proper navigational lights at the time of the crash.

We will update this story as more details are released.