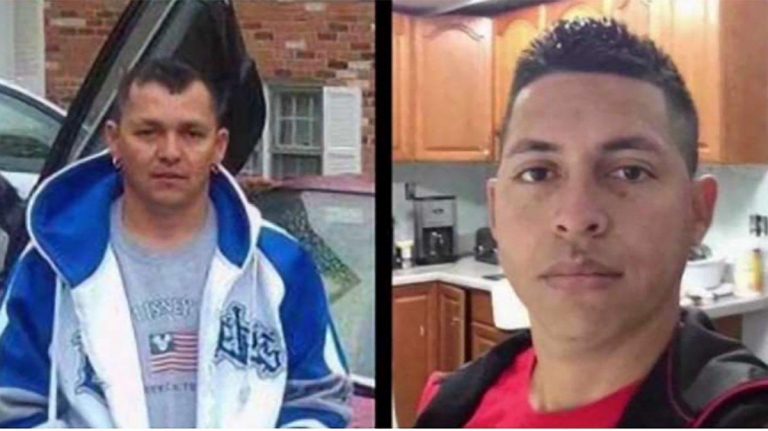 Rescue teams have recovered the bodies of 45-year-old Fermin Alvadaro and 31-year-old Matias Alvarado-Arrue after their 15-foot bass boat capsized in the Mattawoman Creek area of the Potomac River in Maryland.

Crews received a call shortly after the noon hour on Sunday to report an overturned boat. Witnesses reportedly saw two males in the water near the boat. Authorities recovered the boat but there whereabouts of the anglers weren’t immediately known. With the help of sonar technology, the bodies of both men were recovered later that afternoon.

The water temperatures were in the 50-degree range and strong winds further complicated the search. According to NBC4 Washington, neither angler was wearing a life jacket.

Information for this article was gathered from The Washington Post and NBC4 Washington.