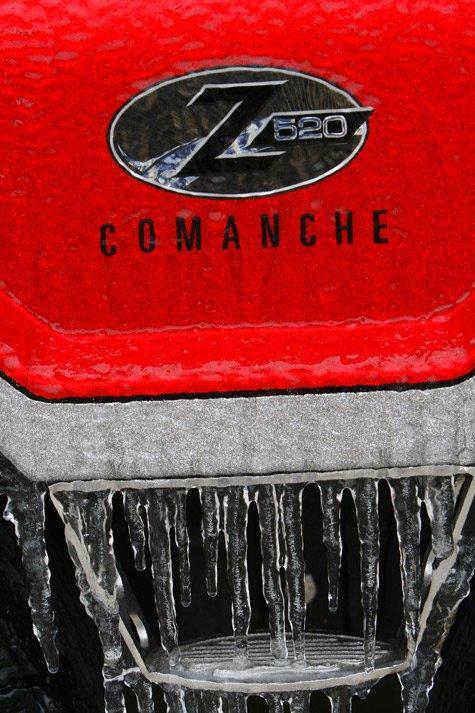 Boaters and anglers in the north  will soon be putting away their boats for the season. But before they do, Boat Owners Association of The United States (BoatUS) has some tips learned from fuel industry insiders on how to store a boat with E-10 gasoline (containing 10% ethanol) over the winter.

Over long winter storage periods, E-10 gasoline loses octane at about the same rate as non-ethanol gasoline. So leaving the gas tank mostly empty – and then refilling in the spring in the hopes of “refreshing” the fuel to regain any octane loss – is not necessary. However, a nearly empty gas tank introduces another problem: the strong possibility of phase separation.

Ethanol (an alcohol) attracts water. It also absorbs water – about 10 times more than regular gasoline. When ethanol can no longer absorb the water, it will “phase separate” from the gasoline. Should phase separation occur, the (water soaked) ethanol will settle to the bottom of the tank, which is where the engine’s fuel system pick-up is located.

The problem with leaving a tank mostly empty is that it increases the tank’s “lung capacity” to breath in moist air (water) through the vent. If the tank is mostly empty over the winter, there will also be less E-10 gas in the tank to absorb the moisture. This combination of more water and less absorption greatly increases the chances of phase separation. Adding fresh gasoline in the spring would not remedy the problem – the phase-separated ethanol would remain separated at the bottom of the tank.

Any moisture in a tank will be readily absorbed by the ethanol. E-10 can hold up to 1/2 percent of water by volume and up to that concentration the water molecules will dissolve in the gasoline forming a soluble mixture that will pass through a water separator and burn harmlessly in your engine.

The only time water will collect in a tank and not be absorbed is if phase separation has occurred, and by then it will be too late. A water separator is not a solution to the phase separation problem.

Fuel additives are good for many reasons and should be used when laying up a boat for winter, but no additive will stand up to a good-sized slug of water. And once too much water has entered the tank and the gas has begun to phase separate, no additive will return the fuel to its original state. The only solution to phase-separated gas is to have a professional drain the tank and start anew.

The best advice for storing E-10 in your boat’s gas tank over winter:

Keep the tank nearly full. This greatly reduces the volume of moist air that can enter the tank via the fuel tank vent when temperatures fluctuate in the fall and spring. With any fuel, an antioxidant will help keep it fresh during lay-up. Finally, never plug up a fuel tank vent – it creates pressure that could cause dangerous leaks in the fuel system.

For more information including free downloadable winterizing checklists, go to BoatUS.com/winter. To watch a short video on ethanol and winterization, go to: youtube.com/user/BoatUSvideos/.