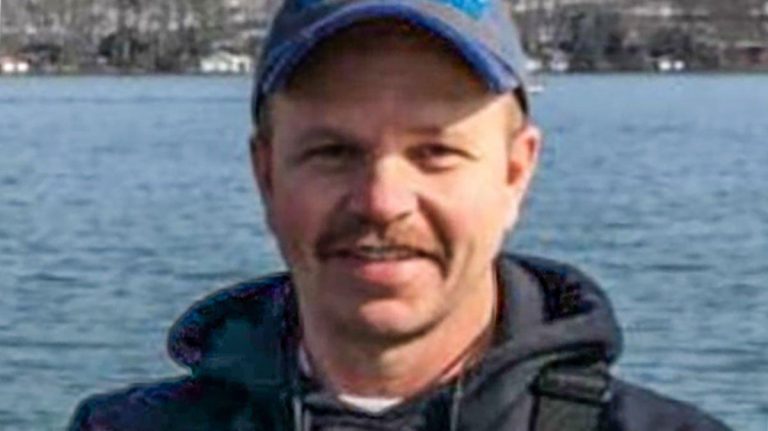 Heartbreaking news to report out of Tennessee this morning.

A fellow bass angler has been shot and killed while walking to his boat trailer at the Mona Boat Ramp on the Stones River. 53-year-old Gregg Hawkins had been enjoying a quiet morning of fishing and as he approached his tow vehicle in the parking lot, an unidentified shooter gunned him down.

According to The Tennessean, longtime friend Price Hartman explained how kind and gentle Hawkins was.

“He was not an antagonist, he was not aggressive, he was laid back and never met a stranger,” Hartman said. “He was on fire for God, his faith was tremendous.”

In addition to being an avid outdoorsman and devoted Christian, the husband and father of two was an engineer in the Tool and Dye department at a nearby Nissan plant. He was looking forward to his upcoming retirement.

Our heartfelt prayers and deepest condolences are with the Hawkins family during this terrible time.

Rutherford County Crime Stoppers is offering a $1,000 reward for information leading to the resolution of this case. Call (615) 893-7867 with any information whatsoever.