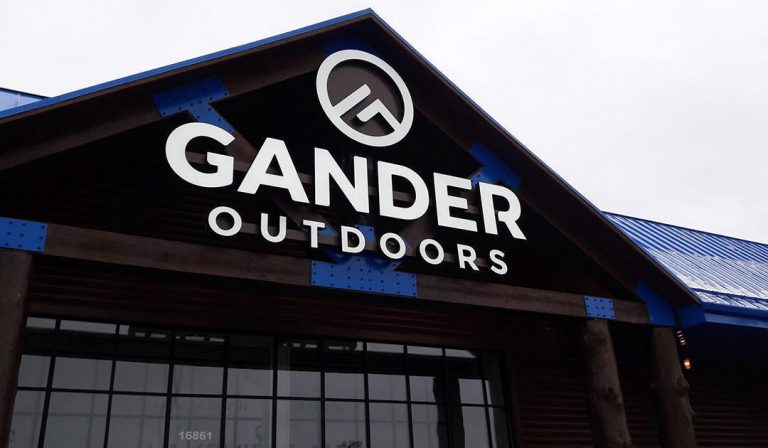 In a suit filed Oct. 19, 2018 with the Northern District of Illinois United States District Court, shareholders, led by David Ronge, are suing Marcus Lemonis, Camping World Holdings, Inc. who recently purchased Gander Mountain in a bankruptcy auction and relaunched it as Gander Outdoors after closing several of the failing stores. Ronge and other shareholders are requesting the suit receive a class action certification.

The suit alleges that investors of Camping World were mislead by CEO Marcus Lemonis and private equity firm Crestview Partners II GP, L.P. and affiliates who sold Class A stock, $530 million worth, under false pretenses and specifically cites the Gander Mountain purchase as leading to a devaluation of promised performance of stock. It also asserts a “massive insider selling scheme.”

Excerpts from the Suit:

“In May 2017, Camping World announced that it would be expanding its operations to include retail stores for outdoor sporting supplies and accessories by acquiring assets of Gander Mountain Co. from bankruptcyâ€¦this securities fraud class action arises from materially false and misleading statements made by defendants during the Class Period regarding Camping World’s financial performance, including its historical financial results and its integration and operation of the newly acquired Gander stores.

“These misrepresentations were used to further a massive insider selling scheme. At the same time that defendants were misleading investors, Company insiders, including certain of the defendants, sold over $530 million worth of Camping World Class A shares at artificially inflated prices.”

The suit is being filed on behalf of all investors who purchased Camping World Class A stock between March 8, 2017 and Aug. 7, 2018. They have requested that it be listed as a class action lawsuit.