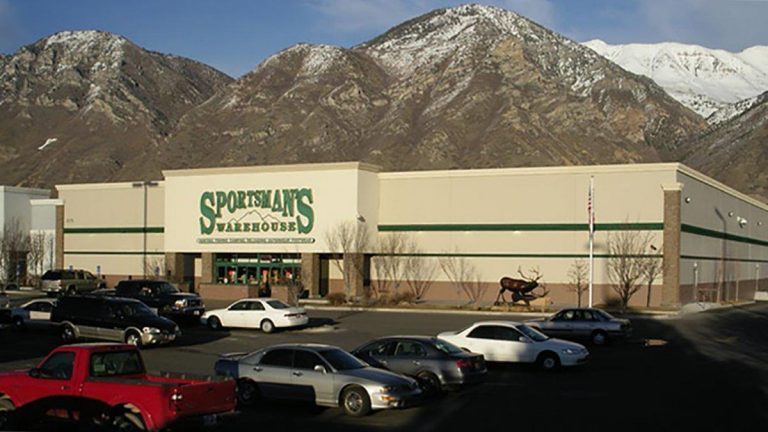 Sportsman’s Warehouse has yet to decide whether they will keep the Gander Mountain name or run the stores under its own brand.

Gander Mountain initially hired Gordon Brothers and Hilco Merchant Resources to run their going-out-of-business sales at all of its stores if no buyer comes forward. Gordon and Hilco have guaranteed that Gander Mountain will collect 91 percent of the wholesale cost of the items (estimated at $390 million to $430 million) if they sell all of the merchandise in its stores and warehouses.

If a going-concern buyerâ€”which refers to a company’s ability to make enough money to stay afloat and avoid bankruptcyâ€”wins the auction, the liquidators would collect a $2 million â€œbreakup feeâ€.

According to auction rules, a going-concern bigger will have an option to buy some or all of Gander Mountain’s stores.

This was initially reported by TwinCities.com. We will provide additional updates as they are made known.