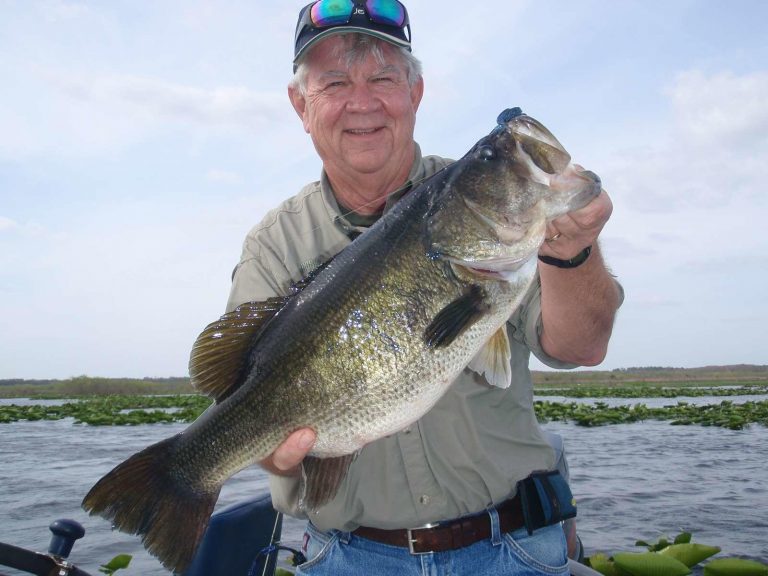 Dave Precht, longtime editor of Bassmaster magazine, retires from B.A.S.S. after 41 years of service to anglers and the organization.

Precht joined B.A.S.S. in 1979, first as an editor of Southern Outdoors Magazine after his time as an outdoors writer at the Houston Post. In 1984, he replaced Bob Cobb as editor of Bassmaster, where he served for nearly two decades. In that time, Bassmaster magazine grew to its largest following under his leadership, and he was an outspoken advocate of conservation, fishing ethics and bass angling as a family endeavor.

He retires as Vice President of Publications and Communications and is the most long-standing member of the B.A.S.S. organization.

“We obviously know the incredible impact Dave has had on B.A.S.S., but his positive influence on the bass fishing industry has been celebrated, as well,” said B.A.S.S. CEO Bruce Akin. “He was inducted into the Bass Fishing Hall of Fame in 2011. And in 2018, Dave was inducted into the Freshwater Fishing Hall of Fame, as well as the Legends of the Outdoors Hall of Fame. Dave came to B.A.S.S. because of his passion for bass fishing, and now he will have plenty of time to spend on the water. The rest of his time will likely be spent chasing grandchildren.”

Bassmaster shared a gallery of Precht over his career with B.A.S.S. that you can see here.

Our sincerest wishes that Dave enjoys some well-earned time away chasing fish and grandchildren soaking up the memories and images while reflecting on a purposeful and memorable career in fishing. We thank Dave for his friendship, support and example.