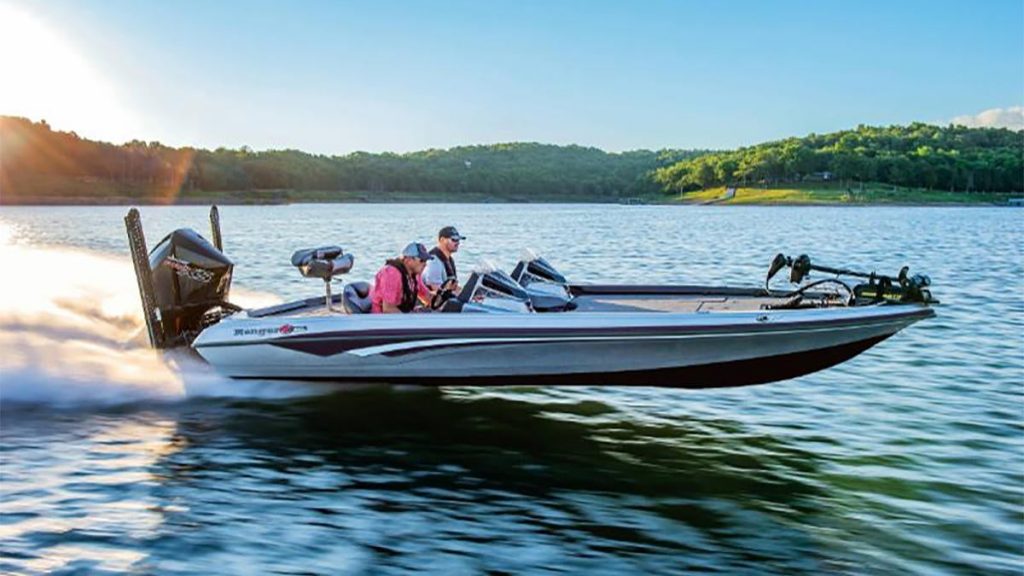 This year, the flagship Z521L enjoys a 300HP rating to complement its strength and fishability, providing even more power for big-water bass anglers. Likewise, the standard Z518 has been upgraded to a 200HP rating, making it an even stouter performer in line with its L Series counterpart, the Z518L.

Most notably for 2020, the popular Ranger Cup Equipped series has been extended to the Z521L and Z520L. The package integrates many of the most popular tournament-ready upgrades right from the factory. For 2020 these upgrades include; a standard 250HP Mercury ProXS FourStroke, Lowrance HDS-12 LIVE fishfinders at bow and console, Dual Pro 15×4 battery charger, Hot Foot throttle control, blinker-style trim lever, 112-pound-thrust Minn Kota Ultrex trolling motor, three trolling motor batteries, two 8-foot Power-Poles, remote pump out and an upgrade to Ranger’s Challenger wheels. The Z521L Ranger Cup Equipped model starts at $77,895 and can be had with a 300HP Mercury ProXS FourStroke for $81,395. Meanwhile the Ranger Cup Equipped Z520L with a 250HP Mercury starts at $76,495 (300HP not available). In addition, the venerable Z521C and Z520C are still available with the Ranger Cup Equipped package and start at $73,795 for the Z521C and $72,595 for the Z520C.

The list of changes for the new model year also applies to Ranger’s acclaimed color schemes, where several new packages have been announced. This includes an all new addition to the Fusion line with Fusion Electra Blue, as well as several new poliflake and gel options for custom orders. In depth looks at the new packages are available both on Rangerboats.com as well as Ranger’s Custom Finish Shop. Customers are also encouraged to visit their local Ranger dealer for more information on the 2020 lineup, which continues Ranger’s rich tradition of building the highest-quality, strongest-performing boats on the water.