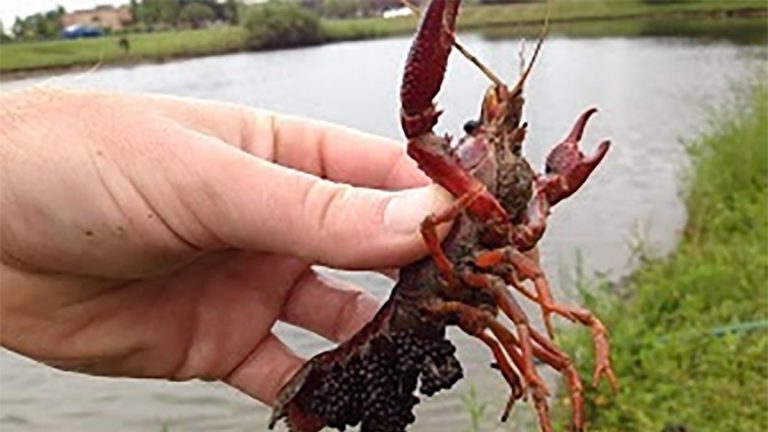 The state of Michigan today announced the 32 projects that will share $3.6 million in grants through the Michigan Invasive Species Grant Program.

This year’s grants will provide funding for a range of efforts targeting aquatic invasive species:

Support in every Michigan county

This year’s grants also will support 21 regional Cooperative Invasive Species Management Areas, the network of partnership organizations that work to manage and control invasive species and provide service to all 83 counties in the state. Proposed outcomes of CISMA projects receiving funding this year include:

This cycle marks the sixth year of program funding. To date, over $22 million has been awarded to support 144 projects undertaken by units of government, nonprofits and institutions. Because of Michigan’s Invasive Species Grant Program:

The program began accepting grant applications for this funding cycle in July 2019. A total of 51 applications were received, requesting over $7 million in support. Grant applicants were asked to commit to providing at least 10 percent of the total project cost in the form of a local match.