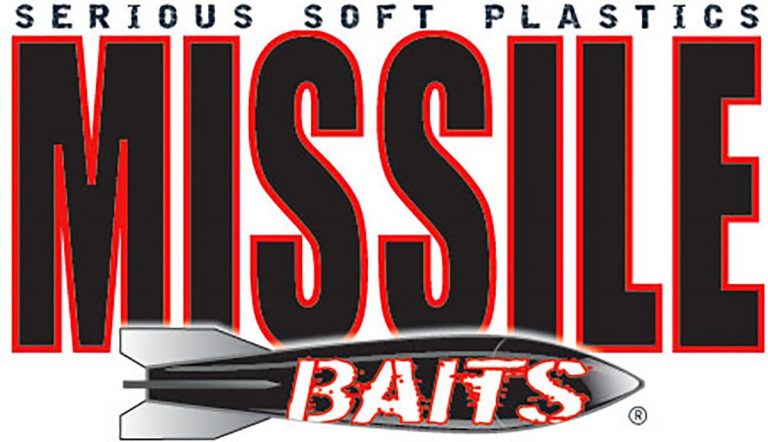 Building on the two no entry fee Missile Baits Tournaments conducted in 2019, Missile Baits will hold two more tournaments in 2020. The one day, team tournaments will feature an increased, guaranteed $4000 total payout with the winning team taking home $2,000. The teams competing will only be allowed to have Missile Baits soft plastics and Missile Jigs skirted jigs in their boats but any brand terminal tackle will be allowed.

Company owner and pro angler, John Crews, said, “We had good participation in our tournaments last year. We really liked talking to anglers about the baits and giving many families a reason to go fishing. This year we are going to two of my favorite lakes in the country and we are upping the payout!”

The first tournament of 2020 will be on Smith Mountain Lake in Huddleston, Virginia on March 22nd. Anglers Choice Team Tournaments will help run the tournament and Angler’s Choice Marine is the main host dealer. The host ramp will be Parkway Marina, another Missile Baits dealer.

The second tournament of 2020 will be on world famous, Lake Guntersville out of Scottsboro, Alabama on May 9th. Scottsboro Tackle Co. will be the host dealer and help with logistics at the tournament. The host ramp will be at Goose Pond Colony, another Missile Baits dealer.

In January, anglers will be able to sign up on the Missile Baits web site or at the host dealers for the No Entry Fee Tournaments. The tournament weigh ins will be streamed live on YouTube and each event will be followed with a recap video with interviews of the top 5 finishers and other participants. Anglers may participate in additional side pots to increase their potential winnings. Follow Missile Baits social media for updates on when signups will begin, more tournament details, and other information as the events get closer.