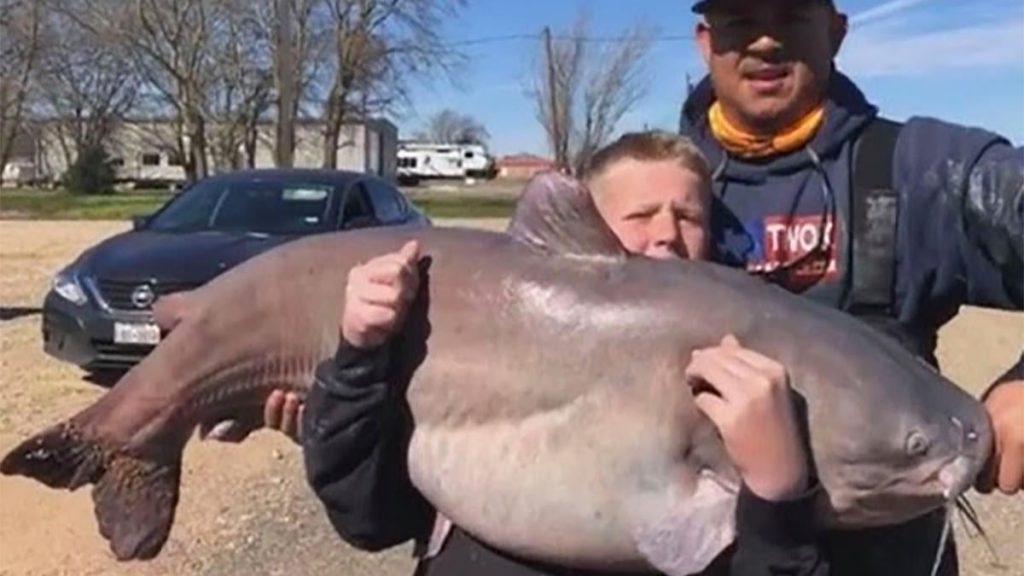 Since 1971, the Texas Parks and Wildlife Department’s Angler Recognition Program has recognized fishing excellence by maintaining the fish record lists for all public and private water bodies across the state.

Participation in the program has continued to grow every year, and 2019 was no exception with anglers receiving more than 638 official awards for their big fish.

“With 47 new state fishing records and 434 new waterbody records set at lakes, rivers and bays across the state, it’s clear that 2019 was a great year for fishing in Texas,” said Ron Smith, TPWD Angler Recognition Program director. “In addition to providing bragging rights and a lifetime of memories for anglers, these achievements showcase the world-class fishing opportunities that can be found in every part of Texas.”

Anglers can submit their water body or state record-setting fish in a variety of categories, including freshwater and saltwater; all ages and junior; weight and length; and the method of catch, including rod and reel, fly rod, bow fishing, other methods, and catch and release.

“The increase in youth participation in the Angler Recognition Program is very exciting,” Smith said. “Not only are we seeing an increase in applications for youth state and waterbody records, we are also seeing an increase in youth applications for the First Fish Award and Outstanding Angler Award. We are thrilled to recognize young anglers for their time spent on the water pursuing their passion, and we hope having this award or certificate on their wall will inspire a lifetime of exploring and enjoying the state’s diverse fisheries resources.”

Even though not every fish qualifies as a waterbody or state record, anglers can still submit and receive special recognition for their catches.

In 2019, 48 anglers submitted their first catch to the program for the First Fish Award; 57 received the Outstanding Angler Award for their special catch; and 261 received a Big Fish Award for catching a fish that met the minimum length requirement for the species.

“Most anglers that turn in an application get something – whether that’s an award or an outstanding angler certificate,” Smith said. “We are happy to recognize great catches even when they may not have set a new record.”

To participate in the program, anglers should become familiar with the rules to ensure they submit a complete application. In addition to locating a certified scale, anglers should learn to properly measure a fish and take a camera along to snap the required photos.

Anglers should also keep in mind that all fish need to be legally caught in Texas waters and only one person may catch the fish (except for netting or gaffing the fish to bring it into the boat or onto shore).