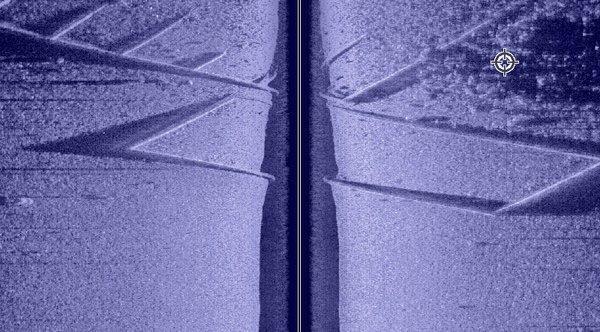 Both Johnson Outdoors and Garmin confirmed that the full International Trade Commission (ITC) has affirmed the initial determination by the Administrative Law Judge that Garmin International, Inc. fviolated section 337 of the Tariff Act of 1930 by importing and selling its first generation of SideVÃ¼ sonars, which the ITC affirmed infringe a Johnson Outdoors Inc. side scan sonar patent used in certain Humminbird(R) fish finders. The ITC ordered that these Garmin products be excluded from import into the United States; however, the ITC is allowing Garmin to freely import these products temporarily and further recommended that Garmin be allowed to freely import modified products permanently. The ITC found that Garmin did not infringe Johnson Outdoors’ two other patents in its claim.

“Humminbird’s pioneering, patented side scan sonar technology, marketed under its Side Imaging(R) brand, is the gold standard in fishfinders. This reflects our unique understanding of anglers and our expertise in designing products which provide the best fishing experience on the water,” said Helen Johnson-Leipold, Chairman & CEO, Johnson Outdoors. “We are recognized as an innovation leader…a Company that respects the intellectual property of others and protects its own. Obviously, we’re very pleased by this final determination by the ITC.”

Garmin is appealing the ruling.

“Garmin disagrees with the ITC and plans to appeal the determination,” said Andrew Etkind, Garmin vice president and general counsel. “Nevertheless, we do not expect the ruling to have any impact on Garmin customers or products. Garmin has already modified our software to address the ITC’s ruling, and we are ready to ship those products today. The ruling will have no impact on Garmin products already purchased by our customers and dealers, or any products purchased going forward.”

Garmin SideVÃ¼ scanning sonar products are available now with the redesigned software. While the redesign does address the ITC’s findings, end-users and dealers will not notice a change to installation or compatibility with existing Garmin products or accessories. No action is necessary for dealers with existing inventory.

The ITC affirmed that: