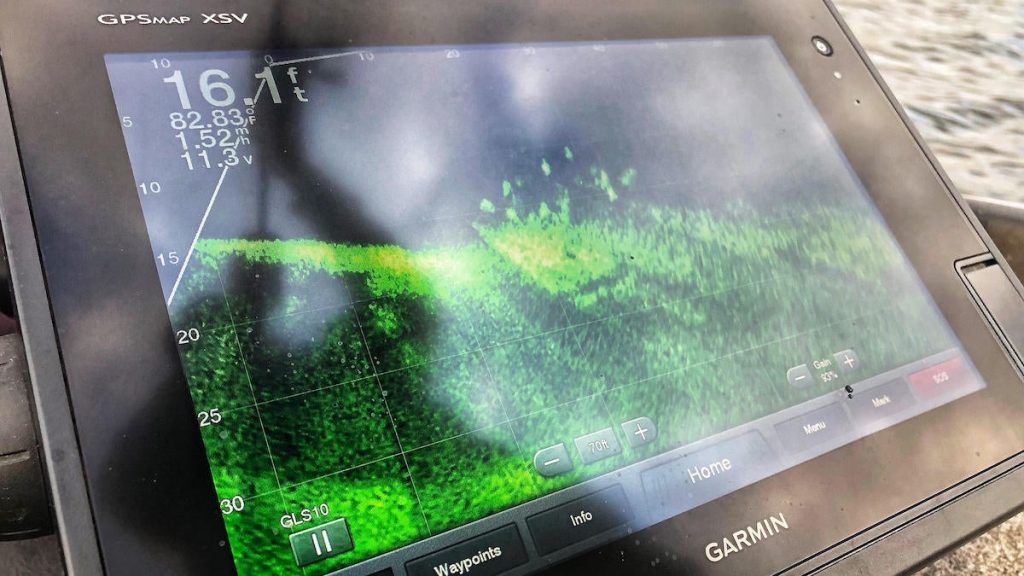 Garmin International, Inc., a unit of Garmin Ltd. (NASDAQ:GRMN), the world’s leading marine electronics manufacturer, today announced it has signed a three-year deal to become a sponsor of the Bassmaster Tournament Trail, beginning with the first Bassmaster Elite Series event on the St. Johns River in Palatka, Fla., Feb. 6-9, 2020.

“Garmin is proud to be a supporting sponsor of B.A.S.S. and further strengthen our continued relationship with this iconic fishing brand,” said Dave Dunn, Garmin director of marine sales. “We are deeply committed to the freshwater fishing industry, and the Bassmaster Tournament Trail is a great place for us to showcase our award-winning products and technologies to anglers of all ages and skill levels.”

“B.A.S.S. fans and anglers are not only enthusiastic about fishing and boating, they genuinely enjoy spending time outdoors,” said Bruce Akin, B.A.S.S. CEO. “That makes Garmin a natural fit to team with our tournament series to reach an audience that is passionate about living an active lifestyle.”

The relationship between Garmin and B.A.S.S. is already strong, with 18 members of the Garmin national pro team competing on the 2020 Bassmaster Elite Series, ranging from veteran anglers Todd Auten and Clark Wendlandt to newcomer Bryan Schmitt.

Garmin was recently named Manufacturer of the Year for the fifth consecutive year by the National Marine Electronics Association (NMEA), an honor given to the most recognized marine electronics company for support of products in the field. Garmin’s portfolio includes some of the industry’s most sophisticated chartplotters and touchscreen multifunction displays, sonar technology, high-definition radar, autopilots, high-resolution mapping, sailing instrumentation, audio, entertainment and other products and services that are known for innovation, reliability, and ease-of-use. Other Garmin marine brands include Navionics ®, Fusion ® and EmpirBusâ„¢.