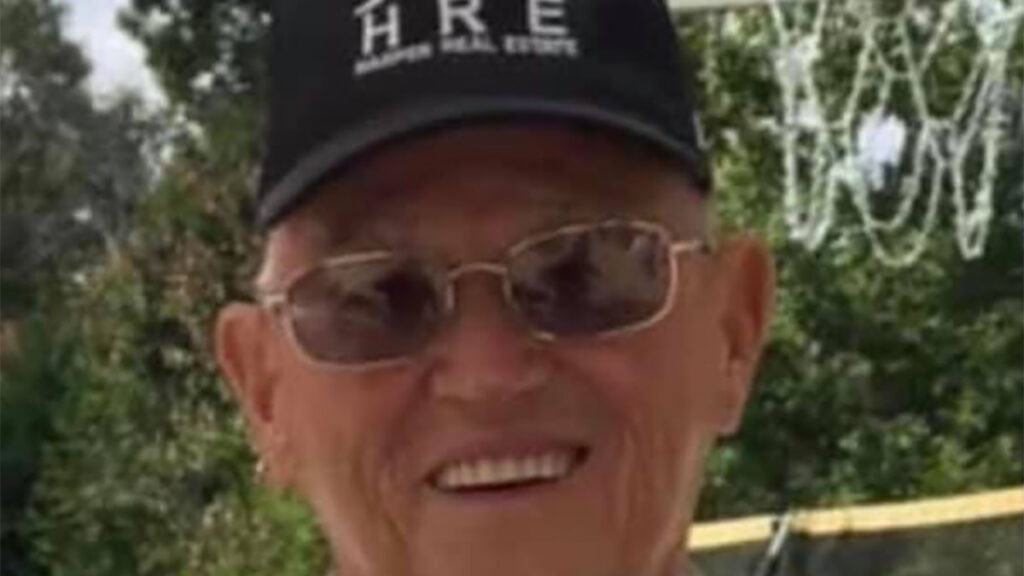 We’ve received some tough news out of Georgia. While fishing on his 80th birthday, angler George “Ralph” Harper’s boat was struck by another fishing boat. Harper was enjoying the day on Lake Sinclair and fishing near the mouth of a cove. Another boat operator, who has not been named, was exiting the same cove in their boat. Because the boat was not going fast enough to plane, the bow was high and obscured the operator’s vision. As a result, the individual allegedly did not see Harper’s boat.

The operator tried to maneuver away from Harper’s boat at the last minute but it was unfortunately too late. After receiving an emergency call, authorities found Harper unconscious and not breathing. CPR was immediately performed but the man passed away from blunt force trauma approximately 90 minutes later at a local hospital.

The DNR Critical Incident Reconstruction Team is still investigating the accident and at the time of this article, it is unclear if any charges will be filed. Harper leaves behind a wife of 57 years, two sons, two siblings and eight grandchildren.