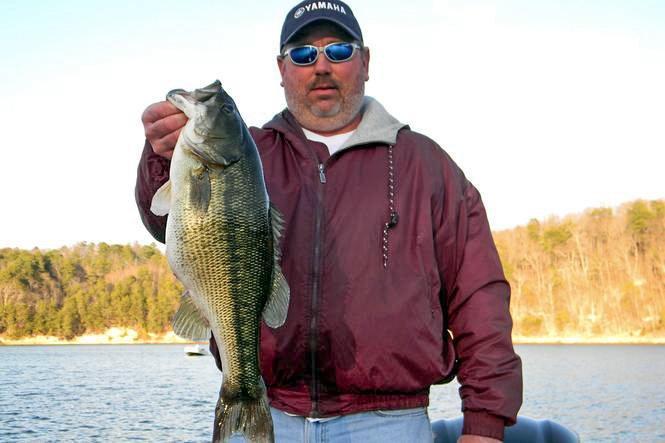 Coleman’s fish is a northern strain and McKee’s appears to be an Alabama strain that was transplanted to Tennessee waters by anglers fishing in other lakes further south.

For more information on this newly recognized spotted bass record and spotted bass classifications in Tennessee, see the story here in Nooga.com.