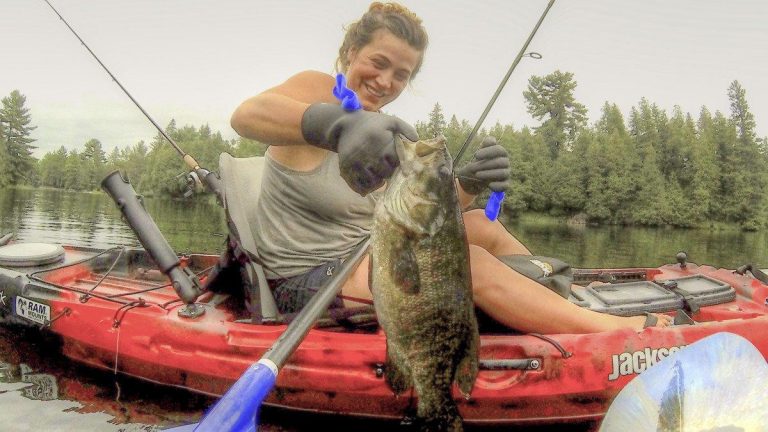 Anglers fishing oxbows often find some of the best secluded fishing in area regardless of species. And fishing oxbows from a kayak often yields even more impressive results because of their many advantages. Taking several factors into consideration, will make you a more effective kayak angler on nearby oxbow lakes and rivers.

WHAT IS AN OXBOW

Definition of an Oxbow – Typically, a U-shaped body of water that forms next to a river when a meandering section of river is cut off from the main river and left as a free standing body of water.

Rivers typically rise during the Spring months with melting snow and/or heavy rains before the leaves come out that suck up all of the water. That leaves several advantages to oxbows for fish and fishermen that include some of the following:

Like anything there are no guarantees. If the water levels cooperate with spawning seasons and temperatures, oxbows often are where you will find an above average fish concentration and easy to find fish as well.

There are a few situations where you will find that they are not as good as the main river: 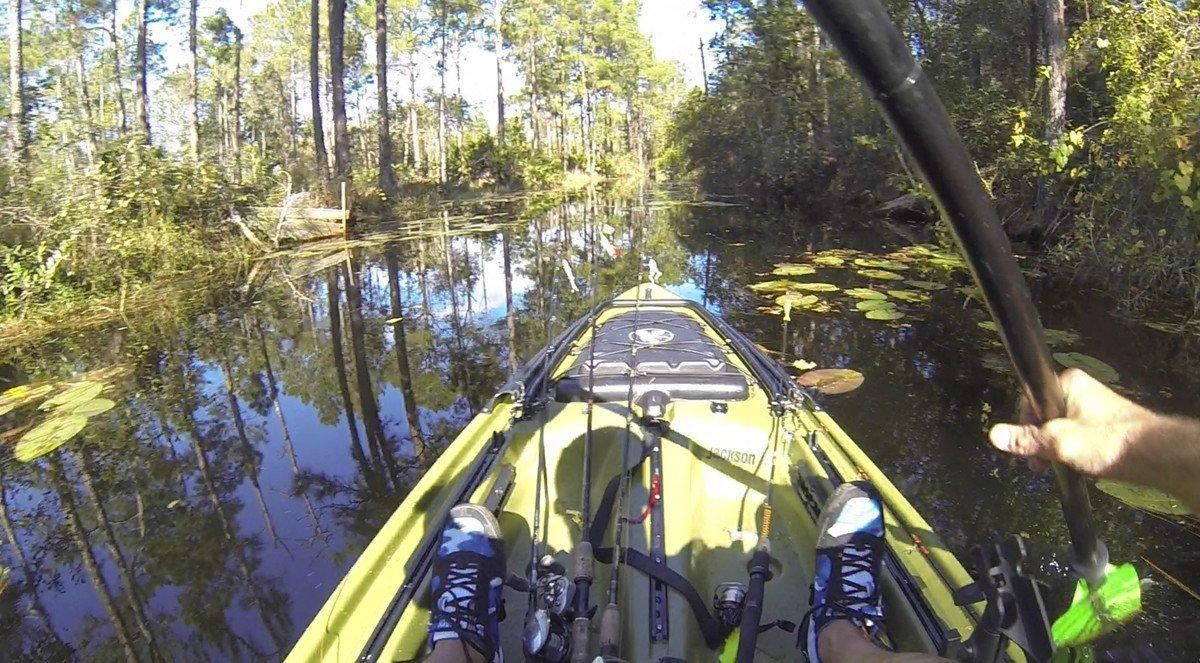 GETTING INTO OXBOWS WITH FISHING KAYAKS

While there is no way to get a heavy, motorized, boat into many of these bodies of water; a fishing kayak is the perfect tool for the task. Depending on how far off the main river the Oxbow is, pack your kayak to be as light as you can, while still bringing what you want for the trip. Fishing kayaks are typically made of HDPE and can be dragged on the ground with no damage other than scratches.

I, personally don’t carry my kayak anywhere as it is much easier to drag it or have it on a “cart” with wheels. Wheels are rarely helpful when you are getting into an oxbow or beaver pond as there tends to be mud, rocks, logs and weeds in between the river and where you want to fish.

These steps will help you plan your access to the oxbow you want to fish: 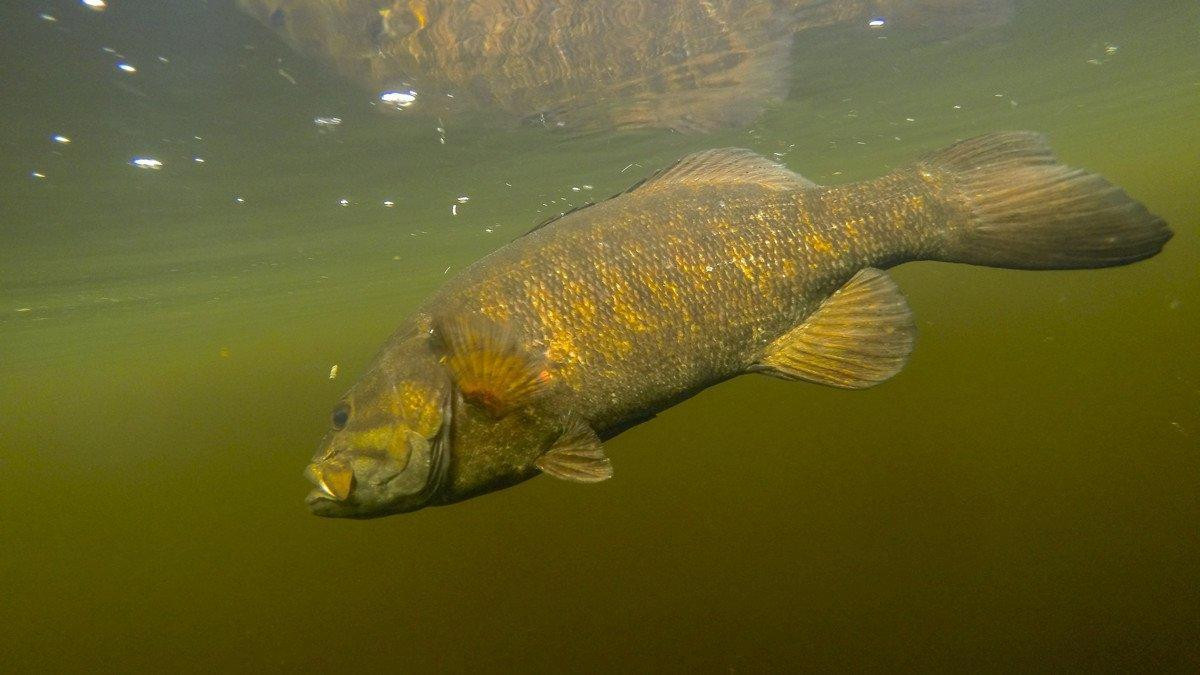 Typically you’ll find the oxbows and beaver ponds to be shallow, but there are always deeper areas.   Here are a few common areas to look for bass in some of the northern oxbows I like to fish: 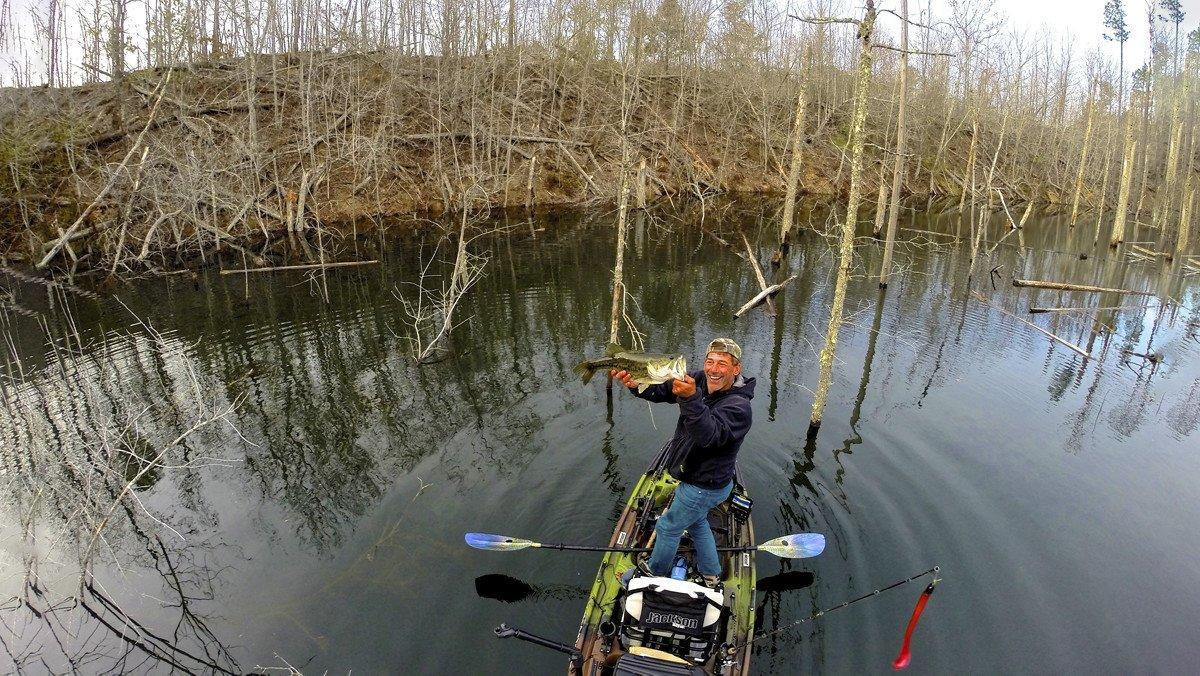 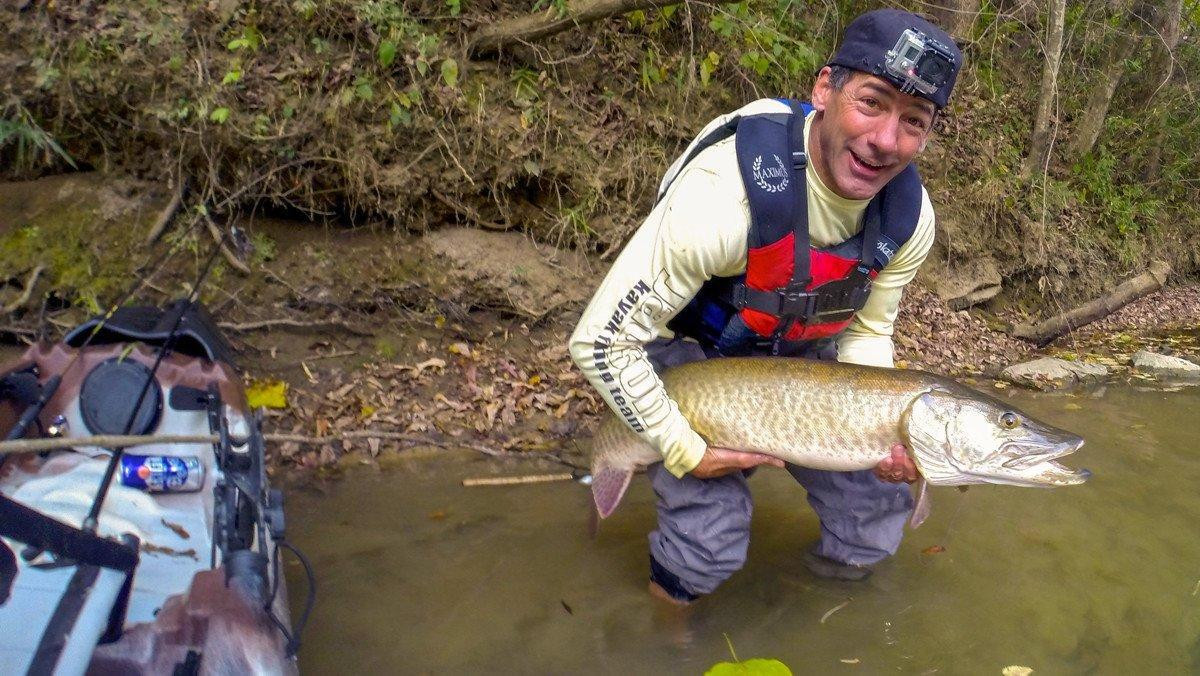 Pike: Casting to the shallowest grassy areas on the shore will yield mostly pike.  The smaller ones can be found in a few inches of water on sloping, grassy banks, and usually very close to shore. Larger ones can be found out on the edges of grass beds or around wood structure.

Bass: Casting to rocky formations, drop offs, points, and openings to small bays yield the biggest smallmouth bass. The inflow areas of main creeks tend to yield a large number of bass and often they are schooled up allowing you to catch many in one small area. Shallow weedy areas where there are pike also yield bass, but the bass are most often out just off the edge of the weeds while the pike are hidden in the weeds and attack whatever goes over or by them.

One great alternative to fishing oxbows from fishing kayaks, especially on long portages is to camp out. Again I will pack my kayak according to the portage and difficulty of access. But making a family or buddy overnight adventure out of oxbow fishing makes for even greater memories and opportunities.