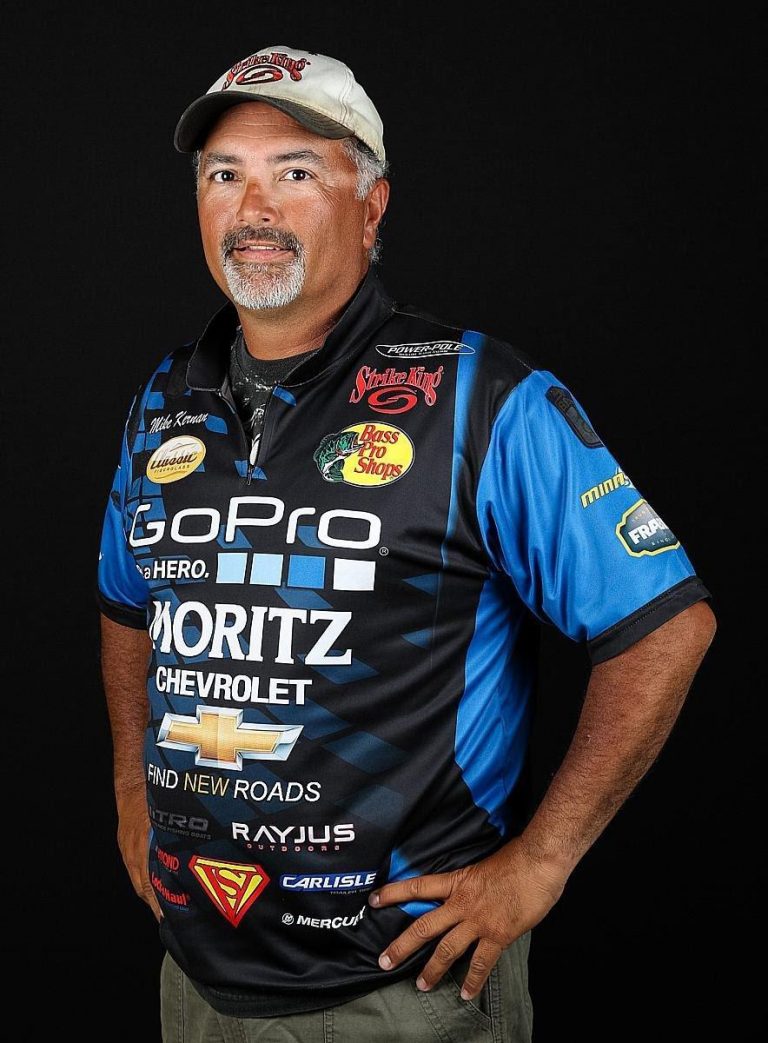 FLW announced that GoPro cameras have signed a sponsorship agreement with the company and are now the “Official Camera of FLW.” Professional angler Mike Kernan will represent GoPro on the Walmart FLW Tour in 2016. Terms of the agreement were not disclosed.

Kernan, a Wylie, Texas, native and two-year veteran of the Bassmaster Elite Series, will compete as the GoPro pro on the FLW Tour in 2016. Kernan is known for his shallow-water prowess and has earned more than $127,000 fishing in 41 B.A.S.S. tournaments. 2016 will mark Kernan’s debut fishing in FLW competition.

“I’m excited to be competing on the FLW Tour this season,” Kernan said. “I fully expect the competition to be just as tough as I experienced on the Elite Series and I look forward to seeing how I stack up over here. Sponsor support is crucial to my lifestyle and career – I am proud to be a GoPro angler, and I look forward to representing them in the 2016 season.”

In addition to featuring the Emmy-award winning GoPro HERO camera technology, FLW will also prominently feature the recently announced GoPro Karma Drone, which is scheduled to be launched in 2016. The Karma will offer users the ability to experience GoPro’s professional  video and photo quality from any perspective.

Visit GoPro.com/Karma to receive the latest news about Karma and a chance to win 1 of 100 Karma drones that GoPro is giving away at launch.