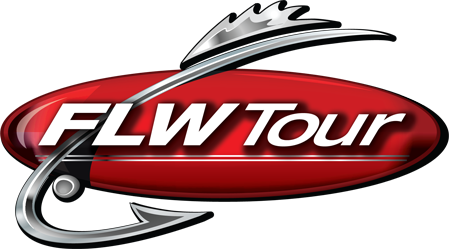 southwest Missouri. The tournament was originally slated for May 5-8. In

regards to rescheduling the event, FLW Outdoors officials are exploring

various options. Further details will be announced as they become

The water level at the Table Rock Dam

is currently sitting at 935.4 feet, having surpassed the previous record

high of 933 feet. Within the past four days, the lake has risen nearly

â€œOur foremost concern is the safety of

hazardous. The decision to cancel was reached after multiple

discussions with state and local officials, and we felt it was

imperative to notify anglers before they began traveling to Branson.â€

â€œGiven the current flood situation, we

this, the possibility of both personal and property damage is greatly

are in the process of revoking permits through May 8. We applaud FLW