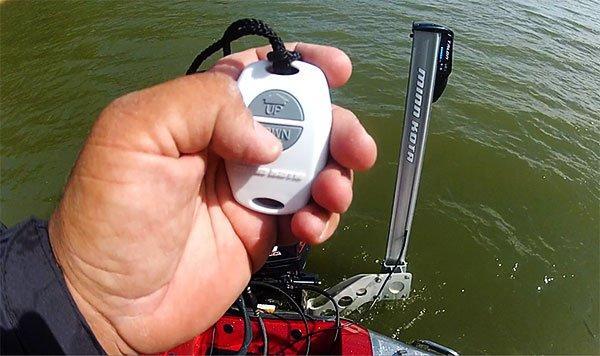 Minn Kota announced  â€œAnchor Down with Talon Rewardsâ€  â€“ a contingency program for grassroots tournament anglers who own and use a Talon shallow water anchor during competition. The program provides competitors the opportunity to win $250 to $1,000 at sanctioned events on multiple tournament trails.

â€œAnchor Down with Talon Rewardsâ€ guarantees a payout at each selected event no matter what the place finish. A cash payout will be awarded to the highest placing angler among participants who own a Talon and pre-registered for the program. At many of the events, the angler can win an additional cash bonus for winning the tournament.

Minn Kota plans continued sponsorship and expansion of its Talon Rewards program in the coming seasons.