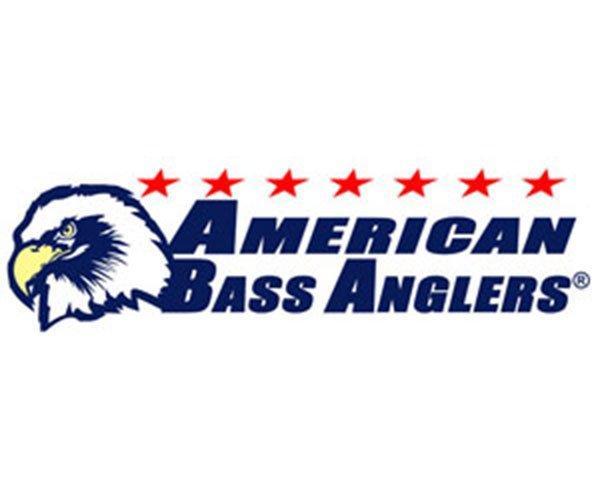 â€œWe are thrilled to be joining forces with ABA and their loyal following as we look to grow the sport of competitive bass angling,â€ said Michael Cassidy,  VP Group Publisher / Executive Producer Television for  Scout. â€œThere are no two brands better equipped to take this sport to the next level.â€

Scout’s strategic partnership with ABA was initiated to provide a top quality, competitive bass angling atmosphere for the most avid anglers. With a membership cost as low as $15 per year, members will have an opportunity to learn more about the sport and participate in larger fishing exhibitions throughout the year. Additionally, members will also receive 6 issues of American Bass Anglers magazine and amongst other fishing necessities including gift cards, tackle, and automatic entry into special monthly drawings including entry fees, sponsor products and a trip to Ray Scott’s private lake.

â€œWe are excited about the partnership with Scout because of North American Fishing Club’s focus on the weekend angler which is ABA’s core,â€ said Morris Sheehan, President and Owner of American Bass Anglers, Inc. â€œScout has the technology and media reach to dramatically grow the sport of bass fishing and the weekend angler will have a center seat. The synergy between our organizations will allow us to promote the weekend angler and their love for the sport to NAFC’s national audience.â€