I was a better fisherman before I knew anything. Well granted, I’ve always known some things. I grew up fishing so I had a pretty solid foundation (power fishing in particular) from an early age. But I know more about fishing now than I ever have. Doing what I do, I’ve had more one-on-one conversations and experiences with the greats of bass fishing than almost anyone. Only a handful of other people have had the same amount of bass fishing knowledge flow through their eyes and ears.

So why am I not catching them?

I’m stuck in a rut. My last two tournaments were on fisheries where I’ve caught 26- and 22-pound limits under very similar conditions and in both events I caught one fish. One stinking, lousy, humble pie-serving fish.

So I decided to do a deep dive into my own psyche to try to see what’s different. (I know, this could get pretty scary). But seriously, there has to be a root to this run of 8 or 10 bad tournaments in a row that I’ve had. I know anglers get on runs where they can do no wrong and then there are times where they can’t do anything right. But I like to think luck has very little to do with fishing at a certain level and that there is a cause and effect that plays a bigger role in determining the outcome of events.

And I believe I’ve found what’s wrong with my fishing as of late.

Instinct and confidence. Or the lack thereof. 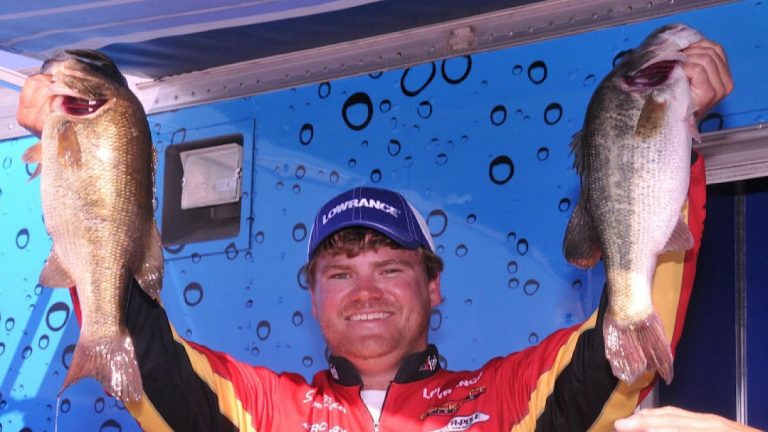 When I was younger, before I knew anything about different lakes all over the country, I would take a handful of baits that I had confidence in, look at a map, say they should be right there, go there and catch them. Sure there were times where they wouldn’t be in that first spot, but then I’d look at the map, find a new area, go try it and repeat until I caught up with the fish.

In my first day of competition ever in an FLW EverStart (now Toyota Series) on Lake Okeechobee, I brought in 22 pounds just fishing where I thought they’d be. In one of my first EverStarts on Guntersville, I caught 26 pounds. In my second tournament on Seminole, I finished 4th in an EverStart and the list goes on.

After I quit fishing regionally and started fishing more locally again, I found that I wasn’t having similar success around the house. I just kind of took that at face value and said, well I guess I’m a better regional angler than I am a local angler. You see that quite often with guys that make it to the national touring circuits. They were relatively unknown until they went pro. But I never really took the time to ask why that is. 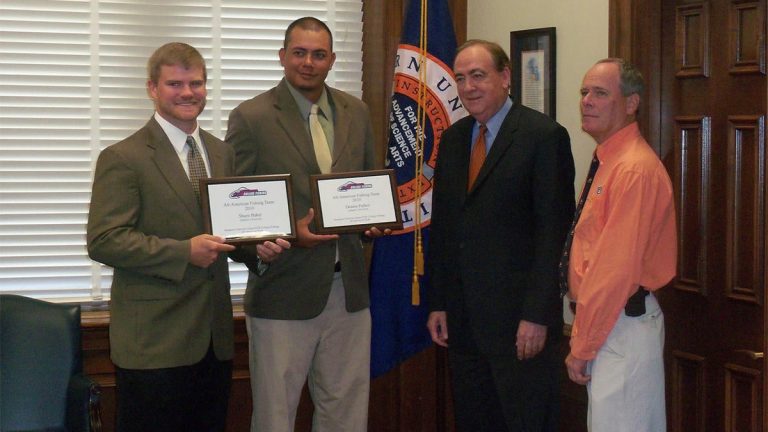 I had little to no prior knowledge of the fisheries I was on. And I was fishing a lot back then. That helped too obviously, being able to stay in tune with the fish even when going from fishery to fishery. But now, I have very little time to fish. If I do have a tournament on Saturday, I either get a few hours to practice Friday afternoon or I go blind.

So you’re probably catching onto what my problem is about the same time I am, I’m chasing ghosts. Fishing too much history. I’ve heard of other anglers doing it all my life. Been cautioned not to do it myself. But let me pose a question to you in a way it was never posed to me. 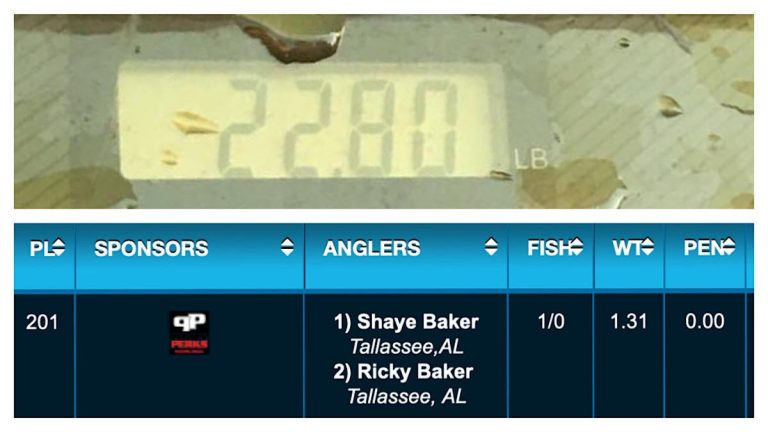 How do you back the boat into Lake Guntersville with zero practice and just ‘go fishing’ without first checking where you caught 26 pounds the same time of year before?

I have no idea how not to do that. I don’t have the confidence not to do that. My instinct isn’t sharp enough now to not do that. But that’s what I should have done a couple weeks ago on Guntersville. I actually did have about 6 hours to practice for that tournament, but used most of that time checking areas that had contributed to that big bag in the past. By the time I ran the old milk run, I was out of time to try to figure anything else out.

The old milk run has run dry. That seems to be the case everywhere I back the boat in lately. So what do I need to do? The same thing I did when I mapped out that old milk run initially: just go fishing. I need to get rid of the preconceived notions I have about these fisheries that I frequent, look at a map, put a confidence bait in my hand and get back into search mode.

Sure the stars will align again on some of my old honey holes and I should probably stop by and check one now and then, but daydreaming at work about catching 20-plus off of them again for a month leading up to the tournament has to stop. Or else, ‘the good old days’ will have to be a phrase I start using a whole lot more and I’ll just have to hang this tournament fishing thing up.

Simplicity can save you 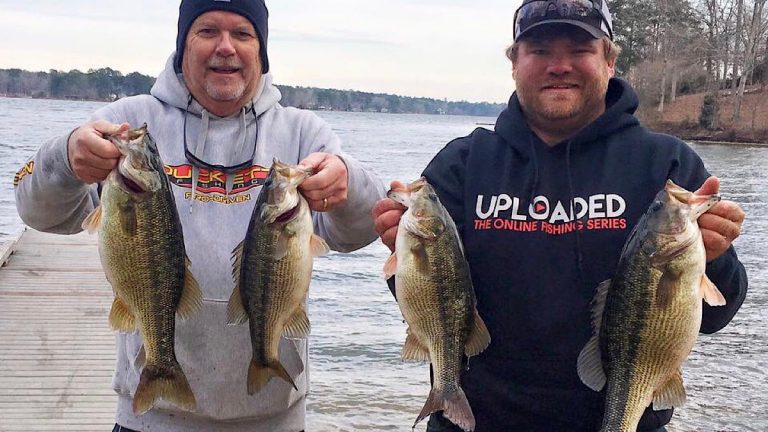 Recently I worked with a couple of Bassmaster Elite Series anglers on different pieces. One, Clent Davis, said he keeps his fishing super simple these days. Basically he has a handful of baits that he has confidence in and a few colors and he just goes fishing.

The piece I did with Scott Canterbury recounted his entire 2019 Elite Series season. At numerous tournaments throughout the season, his game plan would fall apart and he would just go and fish his strengths. Typically meaning that he’d pickup a flipping stick and just go fish what looked good.

Instinct and confidence are everything in bass fishing. But they are both hard to develop. I had them before I even realized it. And now they are both lost to me. So I have to regain them. And there’s only really one way to do that. Trial and error. Make a decision. Take a chance. Roll the dice on that instinct instead of the old milk run. You agreed to gamble either way when you backed the boat in the water. So gamble on your gut.

The good news, iron sharpens iron. Each time that gut decision pays off, your confidence will grow. That in turn leads to another instinctual decision. One that will likely payoff and bolster your confidence even more. Fish hard and fish hungry. Don’t start on the old milk run; if anything, keep it in the back of your mind as a failsafe if you don’t figure anything else out.

Use the knowledge that you’ve gathered throughout your life to help you catch fish. Not to run yourself off into a rut. There’s a thin line between the two. Baits and techniques versus locations and milk runs. What you’re throwing will probably work, but you just have to find new place to do it. Confidence is key. Instinct is key. Good luck developing yours as I endeavor to redevelop mine.