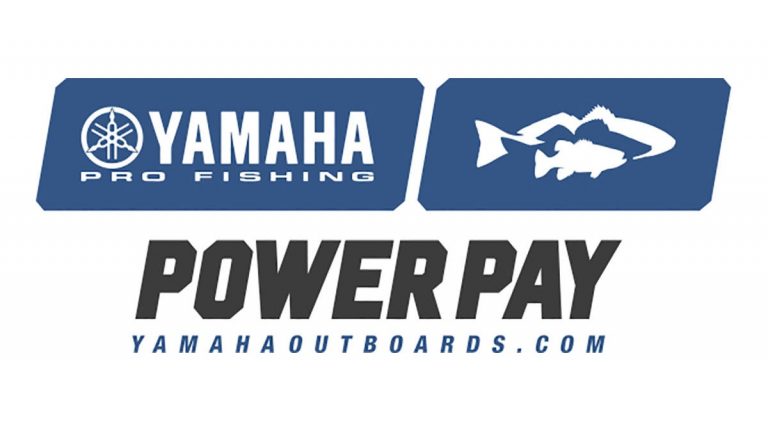 During the 2020 B.A.S.S. season, Power Pay registered anglers, not currently under a supported contract with Yamaha, have the opportunity to earn the following bonus amounts for the highest place finish in the following tournaments:

“The potential to get paid for running Yamaha power during the 2020 B.A.S.S. tournament season is tremendous,” said David Ittner, Tournaments, Sponsorships and Pro Staff Manager, Yamaha Marine. “Power Pay allows Yamaha to support more anglers than ever before on a grassroots level. For competing anglers nationwide running Yamaha outboards five years or newer, this program is a win-win.”

Yamaha Power Pay yamahapowerpay.com, gives anglers not currently under a supported contract with Yamaha or its subsidiaries the opportunity to receive compensation for running Yamaha outboards during fresh and saltwater sanctioned tournaments. Eligible anglers running eligible Yamaha outboards within the stated criteria can sign up for the program by visiting yamahapowerpay.com. All applicants are required to accept and adhere to the Yamaha Angler Code of Ethics before completing the registration for the program. Once registered, the highest placing angler in specified Power Pay sanctioned tournaments that meets all eligibility requirements will be compensated by Yamaha accordingly.

“I’ve been fishing competitively for 28 years, and I’ve never seen a more supportive contingency program from the most reliable outboard company in the market,” said Yamaha Pro Angler Mark Menendez. “I wish Power Pay had been around when I got started. The extra momentum created by cash incentive opportunities can make a big difference for many anglers running Yamaha power.”