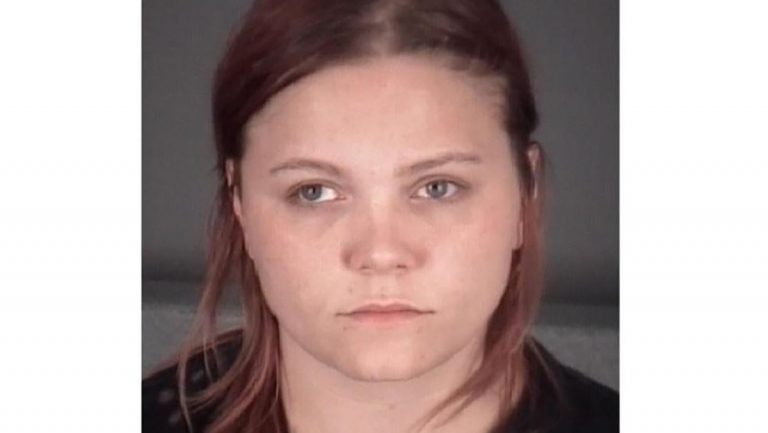 Well, there’s always a first time for reporting on things. This happens to be one of those times for us. This is completely factual, by the way.

A Florida woman, 25-year-old Katie Lou Gottlich, has been charged with misdemeanor domestic battery after allegedly throwing a kitchen pot at her boyfriend’s head on Wednesday. Her reasoning? He had been fishing too much and not doing enough around the house for their young child.

The victim called 911 and stated that he’d been out fishing for a few days and when he got home, the assault happened. Pasco County officers say that Gottlich chucked the large pan at the man’s head in the backyard while he wasn’t looking. She allegedly fled the house after the incident occured, but the officers did find the pot in the backyard. They did not, however, see any immediate sign of injury on the man.

Gottlich was held on $250 bond and was later released from custody. According to Newsweek, she has been arrested multiple times for domestic battery.