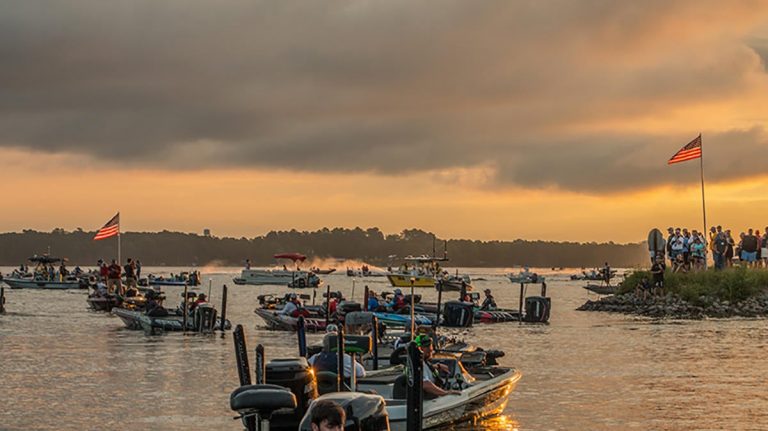 High school bass fishing has exploded in popularity in recent years and has provided an outstanding outlet for young anglers throughout the country. Because these anglers are quite young, however, they’re required to have a boat captain on board throughout the entirety of the tournament. This adult operates the outboard motor for them and oberves throughout the day to ensure that all tournament rules and safety measures are followed.

Under no circumstances is the boat captain allowed to fish or add their to the anglers’ creel.

Ryan Lovelace, a school teacher in the Gainesville, Texas Independent School District has been charged with “freshwater fish tournament fraud” by the Texas Parks and Wildlife Department after serving as a boat captain for the Gainesville High School bass fishing team. He turned himself in this weekend to the Grayson County Jail and paid $1,000 to bond out.

The charges stem from an event on Lake Texoma this past fall, after which officials became suspicious about his high school team’s catch. After phone calls and witness interviews, Grayson County Game Warden Daron Blackerby determined that there may have been a violation.

Lovelace currently faces up to a year in jail and fines totaling $4,000. Many of the details have not yet been released by authorities, but we do know that Lovelace has been banned from volunteering in any additional fishing tournaments.