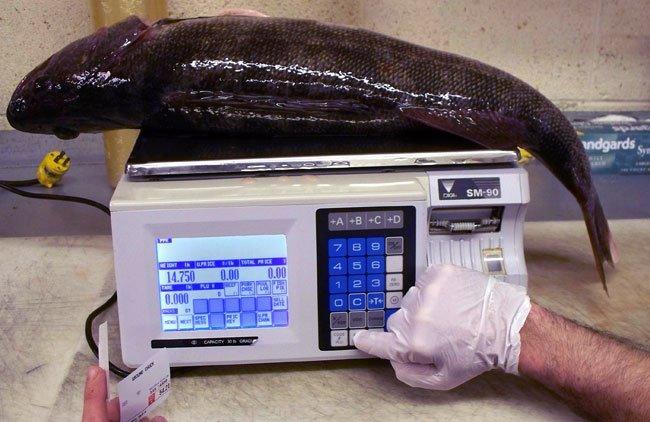 The Star Tribune is reporting that a large walleye poaching ring has been busted in Minnesota this week. Ten men were arrested for over harvesting by nets and selling walleye and other fish from Leech, Cass, Red, Winnibigoshish, and Six Mile. The fish were illegally netted on Indian reservations.

For more information, see the full story at startribune.com.