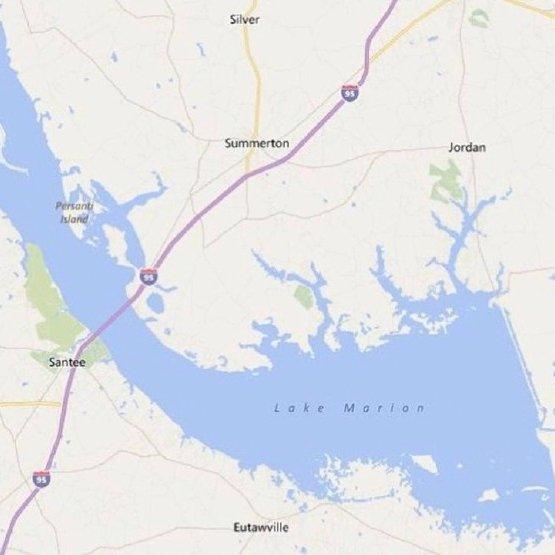 The Associated Press and several news outlets have reported that two men drowned when something happened to cause their boat to sink and they were thrown into the waters of Lake Marion of the Santee Cooper Lakes on Sunday, Feb. 21, 2016. According to an SCDNR spokesman, neither man was wearing a floatation vest. A nearby boat tried to throw a PFD to one of the men who was struggling on the surface but he went under before they could reach him.  They were able to recover the other angler’s body, and they attempted CPR but were unable to revive him.

The names of the anglers are not being released until divers find the body of the other man. Right now investigators are still trying to determine what caused the accident, however speculation is that the many floating logs on the lake, especially the ones riding just below the surface, probably contributed to the accident.

We will update the story as more details are released.