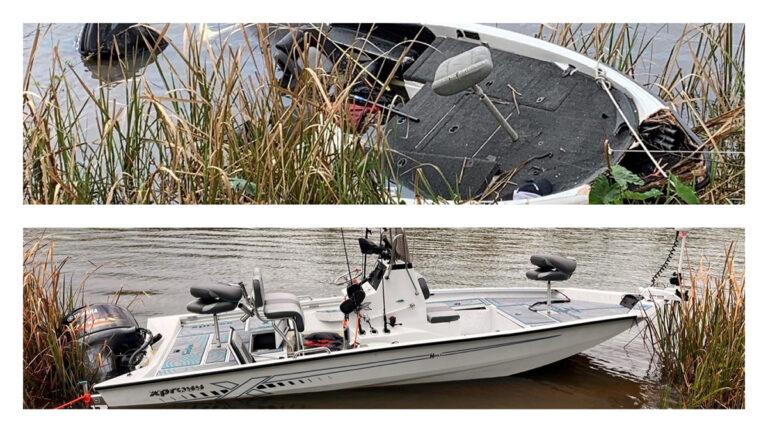 There is some tough news coming out of Lake Seminole, a famed bass fishery, after a tragic two-boat accident occurred this past week. The two boats were fishing two separate tournaments; a local derby and a Florida B.A.S.S. Nation Junior/High School Anglers tournament. According to multiple reports, the incident occurred near the Highway 84 bridge on the Flint River, which is very close to the popular Earle May Boat Basin.

The Georgia Department of Natural Resources states that a 2022 Xpress center console boat and a 2001 Stratos Bass Boat collided in the afternoon. The driver of the Stratos, 43-year-old Jason P. Davis of Bainbridge, Ga. was pronounced dead at the scene while his passenger was taken to a nearby hospital. The occupants of the Xpress boat, 48-year-old Eric Mitchell and a 16-year-old angler, were taken to the hospital as well.

This accident is currently under investigation and it’s expected to take a few months to complete. Currently, alcohol is not suspected and an accident reconstruction is being completed.

The obituary for Jason P. Davis can be seen here.