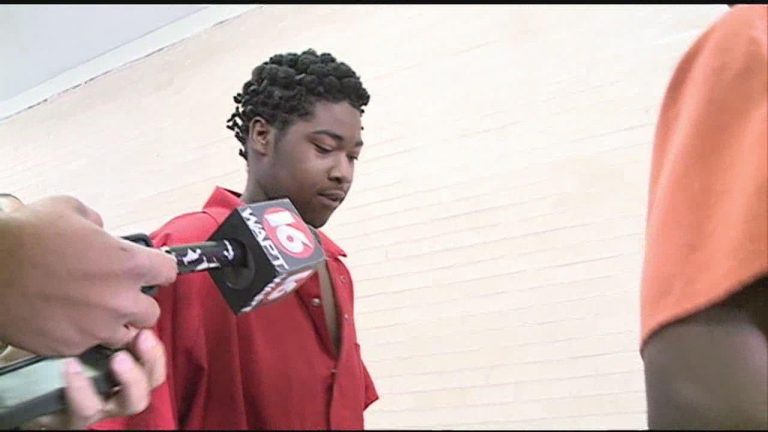 Jackson Police Department has apprehended a suspect in the murder of bass fishing pro James “Jimmy” Johnson, who later confessed to being responsible for the murder of Johnson. The suspect 17-year-old Shun Brown confessed to the murder early Wednesday morning. Police searched his home early Wednesday morning and came out of the house with a red sweatshirt that matched the one shown in hotel surveillance cameras from Sunday. They searched a nearby wooded area, trying to recover the murder weapon.

Family members said Johnson went to check on his boat and found someone burglarizing it. Johnson was shot in the head during the confrontation and the suspect fled the scene.

Johnson was in town practicing for the Bassmaster Open Central Division on Ross Barnett Reservoir that begins Thursday.