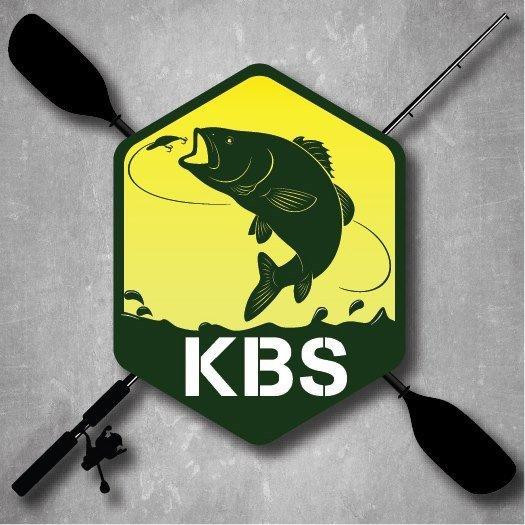 The guys at the Kayak Bass Series announced today that they have stripped the title from the second winner of the Dale Hollow event who received the title after the originally announced winner was found to have cheated by cutting his measuring board to make his fish appear larger than they really were. Now the angler who that title diverted to has been found to have failed a mandatory voice stress analysis test and failed to appear for a follow-up test after filing an appeal.

Jason McCrae has now also been stripped of the title from the Dale Hollow KBS event, and the title has diverted now to Jason Broach. Two alleged cheaters caught and stripped of winnings in one event is unprecedented to our knowledge at any level of bass fishing tournaments.

The Kayak Bass Series and other kayak fishing tournament organizations have been in high gear trying to police their very popular and conservation minded catch-photo-and-release style of tournament measuring. A few cheaters are definitely leaving bad tastes in the mouths of kayak anglers wanting to fish competitively. The Kayak Bass Series implemented a mandatory Voice Stress Analysis administered by Gary Baker at the University of Georgia after the original incident at Dale Hollow.

After Andrew Shepherd was found to have cheated and subsequently admitted to it in the Dale Hollow KBS, the title and winnings diverted to Jason McRae. He was given the VSA by Mr. Baker and showed deception regarding the question “did you cheat in a KBS.” He appealed and a second test was to be administered. Mr. Baker reported a no show and an email was sent by McRae that he no longer wished to pursue it any further.

A new dimension of cheating has also surfaced in the discussions surrounding the second incident from the same tournament, and it involves the sharing of fish between competitors which also could not be policed without polygraphs or some other form of lie detection.

Kayak fishing tournaments are still in their infancy when compared to other bass fishing tournaments, and as is the case with just about all tournament fishing competitions, there has to be an evolution of rules and documentation of catches and fraud detection to maintain the integrity of events. It will be interesting to see how these events improve over the coming months. Kudos to the organizations for weeding out the fraud in these events and tightening up the controls so these events offer fair and equitable opportunities for competitive anglers.

You can see the full release from the Kayak Bass Series on their Facebook page.