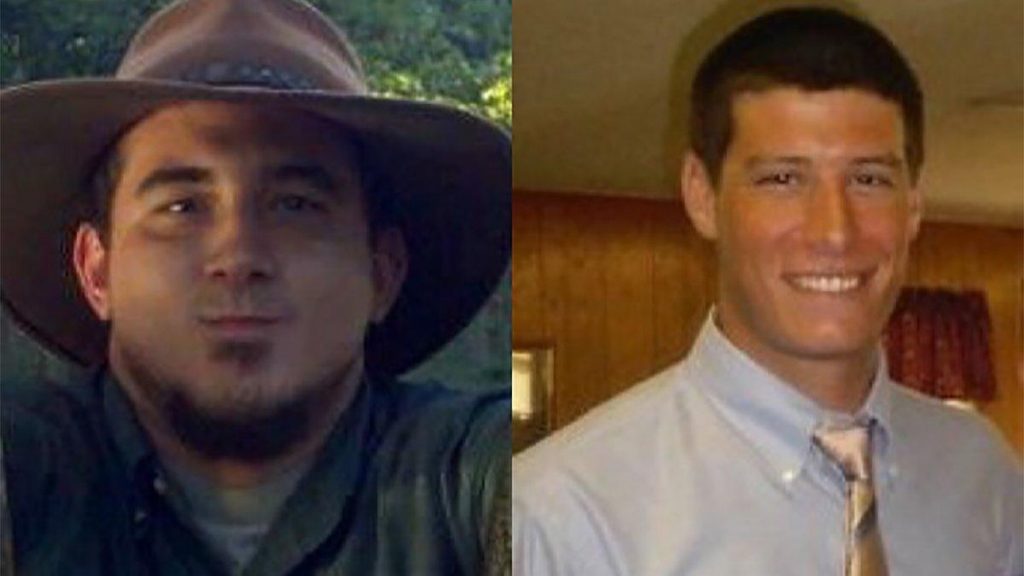 This past April, while childhood friends Danny Phillips and Shawn Lanier headed to their final fishing spot of the night, their 16-foot bass boat was run over by a 32-foot Intrepid power boat.

The two anglers died from blunt-force trauma, according to the official autopsy report.

After a thorough review and consultation with the solicitor’s office, the South Carolina Department of Natural Resources has announced that they will not file criminal charges against the driver of the power boat, Bruce Dyer.

“The bass boat had the responsibility of giving way to the center console boat,” investigators said in a statement. “In an attempt to avoid collision, Dyer made a sharp turn, ejecting his wife and another passenger.”

Dyer reportedly passed a sobriety test immediately following the accident. He willingly gave his GPS device to the DNR. It was used to calculate his speed and navigation track before and during the collision.

Lexington attorney Lisa McPherson has filed a lawsuit on behalf of Ashley Thomas Wannamaker against Bruce Dyer seeking punitive damages for the physical and emotional consequences the crash allegedly caused for the Wannamaker family.

Wannamaker was the lone survivor on the bass boat with Phillips and Lanier.

According to an article on TheState.com, The lawsuit claims Wannamaker was “seriously injured and almost drowned after being thrown from the overturned fishing boat.”

The complaint also states, “He was pulled from the lake by people on other boats who were nearby at the time of the wreck. In spite of pleas from (Wannamaker) and the men from other boats who rescued him, defendent Dyer and his passengers rendered no assistance of any kind.”

Wannamaker’s wife is also a plaintiff in the lawsuit. She claims to have suffered a “loss of consortium” after the accident.

You can find even more details in the original report.