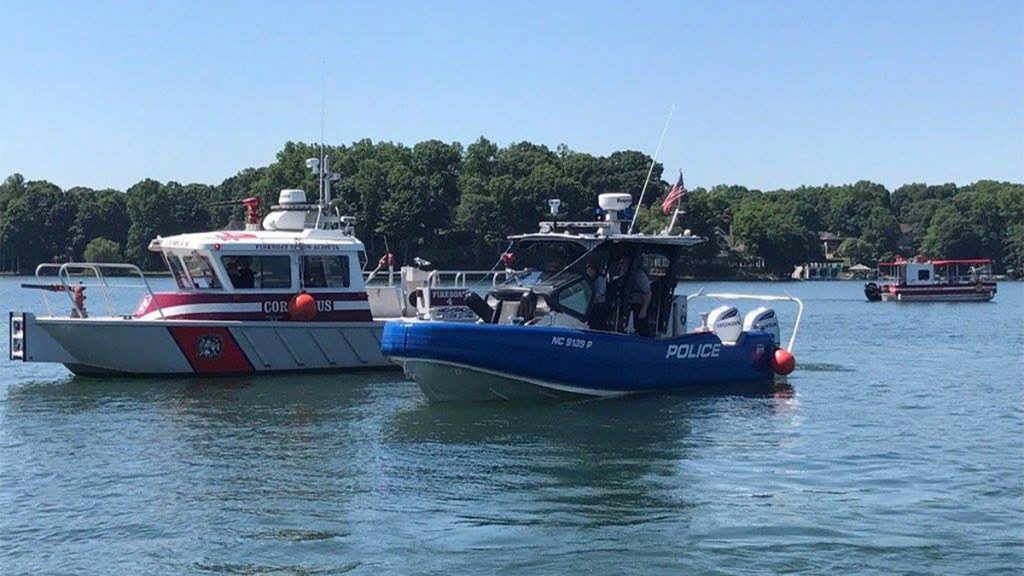 UPDATE (5/17/17) : The body of the missing individual has been found by rescue crews. A Lake Norman resident, Steven Deutsch saw the accident. He claims watching a fishing boat traveling approximately 50 miles per hour slam into another boat that was just sitting there without any lights on.

“I heard the crunch,” he told WCNC.com. “I don’t think the bass boat had any idea or saw them and he just T-boned them.”

According to the witness, the two men in the bass boat were significantly injured and bleeding quite a bit. The woman on the other boat seemed physically okay, but the man she was with couldn’t be found.

No charges have been filed yet and this remains an open investigation.

Late last night on Lake Norman in North Carolina, there was a collision between two boats. The incident occured just after 11pm near Weatherly Lane in Huntersville.

Two occupants were in each boat. Three were injured and transported to Carolinas Medical Center and the fourth individual remains missing. An extensive search by rescue crews began immediately after the collision, but was later postponed until daylight.

Rescuers launched from Blythe Landing at first light on Tuesday morning to resume the search. In addition to search and rescue boats, there is also helicopter and dive team activity in the area.

As of noon on Tuesday, Huntersville Fire Department says boats are conducting thorough sonar runs near the accident scene while police boats secure the perimeter. They are asking all other boats to avoid the area to give them ample room to work.

No names have been publicly released at this time.

This is a quickly developing story, so please check back for updates. We will provide more information as it is made known.