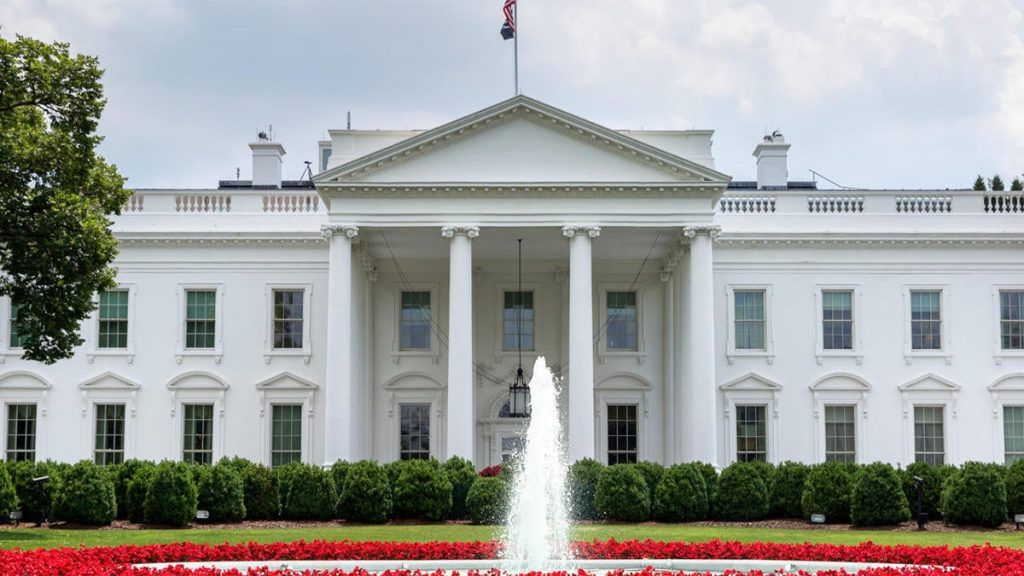 Today, the U.S. House of Representatives joined the Senate in passing the Modern Fish Act. Officially known as the Modernizing Recreational Fisheries Management Act of 2017, the passage is a major victory for the American Sportfishing Association (ASA) and our coalition partners, who worked closely with lawmakers to get the bill through Congress. The bill now heads to the President’s desk for his signature.

“This is truly a monumental achievement by the ASA and its members, our partner organizations, and anglers across the country,” said ASA President Glenn Hughes. “I want to personally thank Mike Leonard and his team who have worked tirelessly for more than three years to accomplish the goal of passing this historic legislation for recreational anglers and the sportfishing industry. Without the dedication and leadership of Mike and the hundreds of meetings and phone calls, this legislation would not have made it to the President’s desk.”

“From its initial introduction almost two years ago, the Modern Fish Act has had many champions in the House of Representatives, most notably Reps. Garret Graves (R-La.), Gene Green (D-Texas), Daniel Webster (R-Fla.), Rob Wittman (R-Va.) and Marc Veasey (D-Texas),” said ASA Vice President of Government Affairs Mike Leonard. “These legislators deserve a tremendous amount of gratitude from the recreational fishing industry for their leadership in supporting this important bill throughout the legislative process.”

“The recreational fishing industry has long been frustrated by the sudden closures and wildly fluctuating fishing regulations that have come from the nation’s federal marine fisheries management system,” said Gary Zurn, senior vice president at Big Rock Sports and ASA’s Government Affairs Committee Chairman. “Through passage of the Modern Fish Act, Congress is providing direction to NOAA Fisheries on a variety of policies that will ultimately lead to more stable fishing regulations, and better management and conservation of our marine fisheries.”

The version of the Modern Fish Act passed by Congress did not contain some key provisions included in the original bill, such as requiring periodic examinations in the southeastern U.S. of how fisheries are allocated between the commercial and recreational sectors. However, the bill still helps to address many of ASA’s top priorities for improving federal marine fisheries management, including: