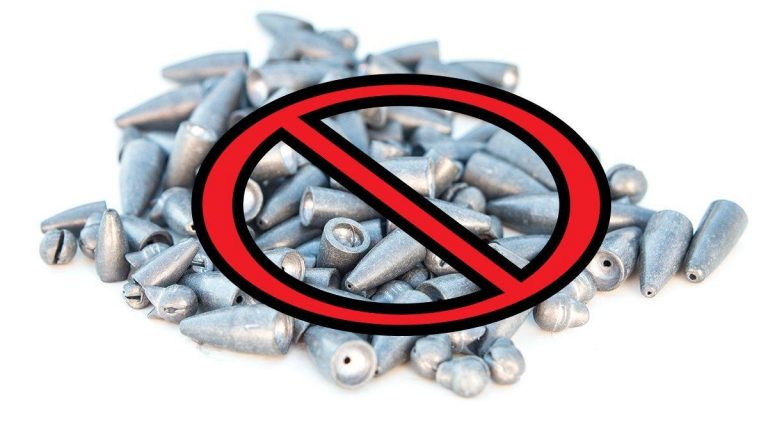 On the day before President Obama left office, the U.S. Fish and Wildlife Service issued an edict to phase out the use of traditional fishing tackle on the hundreds of thousands of square miles of public lands under its management.

Director’s Order No. 219 will, “require the use of nontoxic ammunition and fishing tackle to the fullest extent practicable for all activities on Service lands, waters and facilities by January 2022, except as needed for law enforcement or health and safety uses, as provided for in policy.”

Scott Gudes, vice president of Government Affairs for the American Sportfishing Association (ASA), the trade association that represents the recreational fishing industry, issued a statement of behalf of the industry.

“The sportfishing industry views this unilateral policy to ban lead fishing tackle, which was developed without any input from the industry, other angling organizations and state fish and wildlife agencies, as a complete disregard for the economic and social impact it will have on anglers and the recreational fishing industry,” said Gudes.

Gudes further said, “In the limited instances where lead fishing tackle is demonstrated to harm local wildlife populations, the sportfishing industry supports actions to minimize or eliminate these impacts. However, unnecessary and sweeping bans such as this Director’s Order will do nothing to benefit wildlife populations and instead will penalize the nation’s 46 million anglers and hurt recreational fishing-dependent jobs.”

Gudes concluded, “A sound, science-driven and durable policy could’ve been crafted with input from industry and the broader recreational fishing community. We are hopeful that new leadership at the U.S. Fish and Wildlife Service will repeal this Director’s Order and develop public policy in a way that is open, inclusive and based on science.”