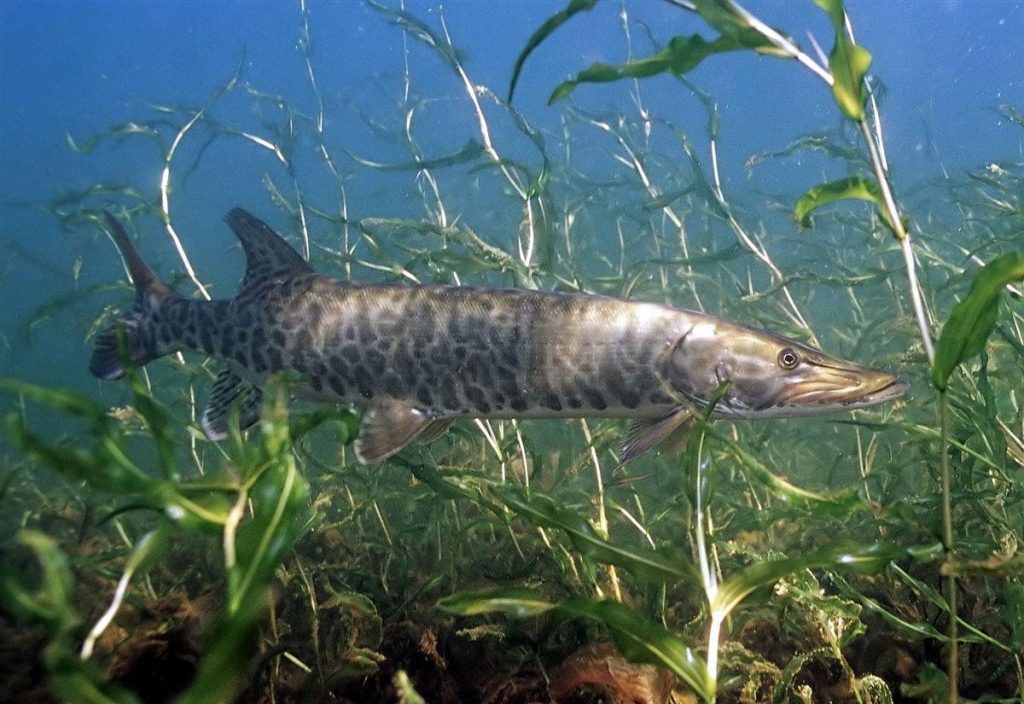 Editor’s note: Some may find the following photos disturbing. Viewer discretion is advised.

Multiple news sources are reporting an incident in which 11-year-old Maren Kesselhon was allegedy attacked by what some doctors believe to be a large musky. She was swimming in Minnesota’s Island Lake when it occured.

Kesselhon jumped into the water to take the final paddleboard ride of the day—being towed by her father in the family boat—and she felt something sharp grab her leg and start shaking her whole body around. She kicked the creature, screamed to her father and he was able to pull her from the water and rush her to the hospital. 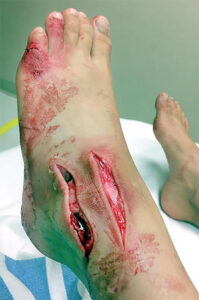 According to a quote from her father, Ryan Kesselhon, in The Duluth News Tribune, the doctors felt “very confident that it was a fish” due to the sharp and relatively clean incisions. These photos have received a lot of attention from the fishing community this morning, with many anglers believing the injuries were from another type of critter instead—perhaps an otter.

Our video producers, Ryan DeChaine and Kyle Peterson, have spent their entire lives fishing for muskies and in their opinion, the lacerations are inconsistent with the tooth structure of a musky mouth. 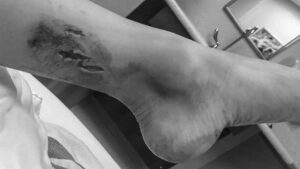 “We helped produce a History Channel show on supposed musky attacks,” DeChaine said. “Many of the accounts are questionable and nothing we saw on the research-end of the show supported the lacerations seen in these photos. Musky attacks are incredibly rare and based on the teeth placement and mouth of a musky, this does not look at all like a musky. We think there’d be a lot more scrapes and scratches to the surrounding area.”

Regardless of the cause of the incident, we’re very happy to hear that this little girl is recovering nicely. We wish the best for a quick recovery and hope she’ll be back on the water soon!